China will not allow exceptions in its corruption crackdown, its main official newspaper said on Wednesday, a day after news of a probe into former domestic security chief Zhou Yongkang, one of China’s most influential politicians of the last decade. The People’s Daily, the mouthpiece newspaper of the Communist Party, said the probe into Zhou (pictured above) reflects the party’s ability to self-regulate, adding that everyone is equal in the face of party rules and no one has special privileges. If he goes to trial, Zhou would be the highest-level official to be prosecuted since the 1981 treason trial of Mao Zedong’s wife and other members of the “Gang of Four,” who mercilessly persecuted political opponents during the chaotic 1966-76 Cultural Revolution.

For the broadly defined party state system, which has many millions of members, now they have to face the new reality. That is: You are not immune to punishment.

Ding Xueliang, an expert on Chinese politics at the Hong Kong University of Science and Technology

Until his retirement in 2012, Zhou, 71, was one of nine leaders in the party’s ruling inner circle - the Politburo Standing Committee - whose incumbent and retired members had been considered off-limits for prosecution in an unwritten rule aimed at preserving party unity. The party’s anti-graft watchdog, the Central Commission for Discipline Inspection, said on its website Tuesday that it is investigating Zhou for serious violations of party discipline. Such an announcement typically paves the way for the official to be ousted from the party and face prosecution. The announcement ended months of speculation over Zhou amid reports of his family amassing great wealth. 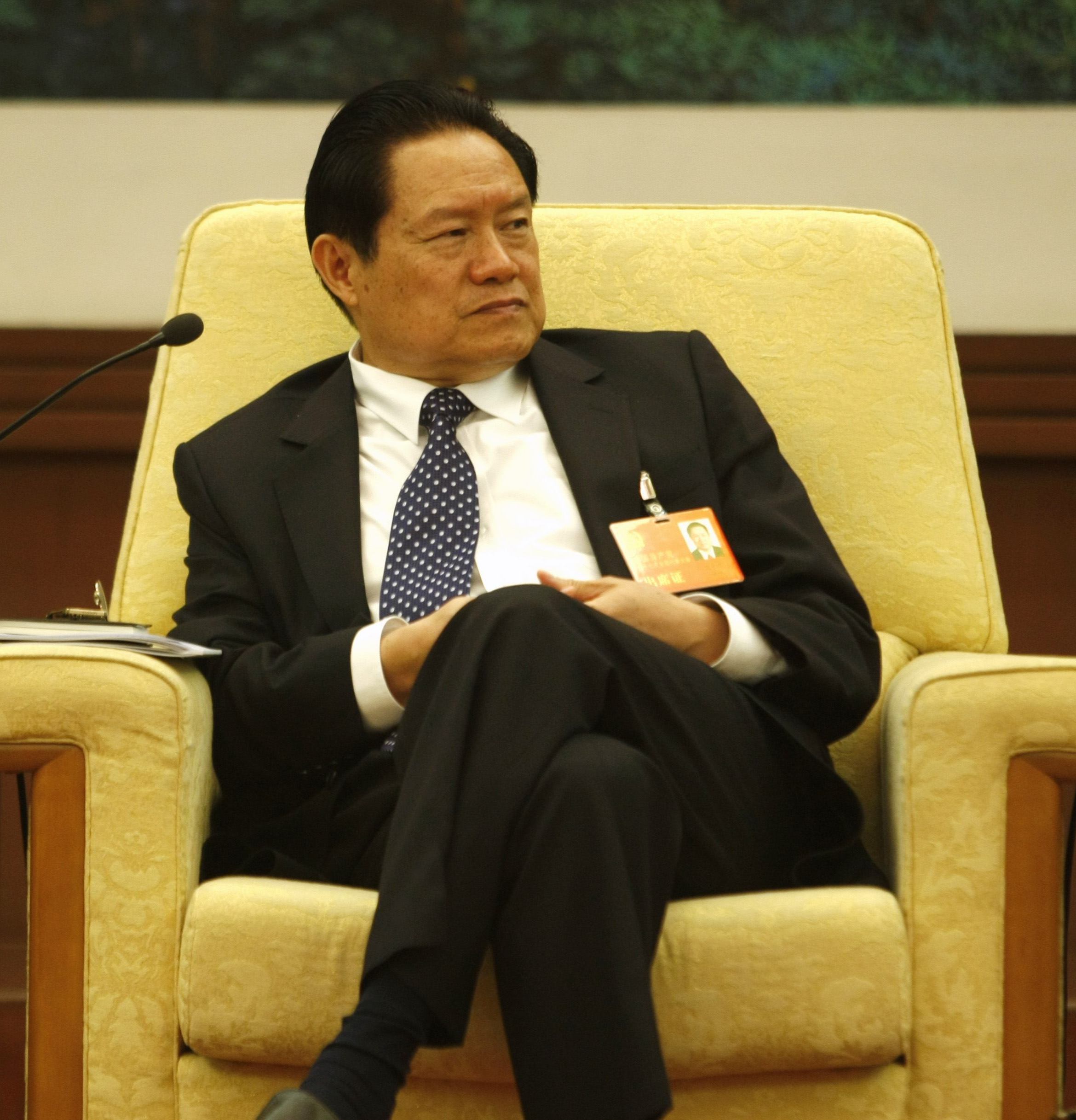