Red Bull ‘devastated’ by theft of dozens of Formula One trophies

Thieves have snatched over 60 trophies after breaking into Red Bull’s headquarters in Milton Keynes. A group of around six men drove two vehicles through the front entrance of the premises in the early hours of Saturday morning and made off with a haul of silverware. Nobody was harmed in the incident.

We are obviously devastated by this serious factory break-in, which saw offenders drive a vehicle through our front entrance and steal more than 60 trophies which took years and hard work to accumulate.

Mr Horner said he was “perplexed” by the theft, saying that while the sentimental value of the stolen items was “extraordinarily high”, their material worth was “low”. The theft follows a season that saw Red Bull’s four-year dominance of F1 ended by Mercedes, with Lewis Hamilton succeeding Sebastian Vettel as drivers’ champion and the German team taking the constructors’ championship.

The break-in caused significant damage and was very upsetting for our night officers who were on duty at the time. The offenders took items that not only did not belong to them, but which represented the efforts of a group of dedicated, hard-working individuals. 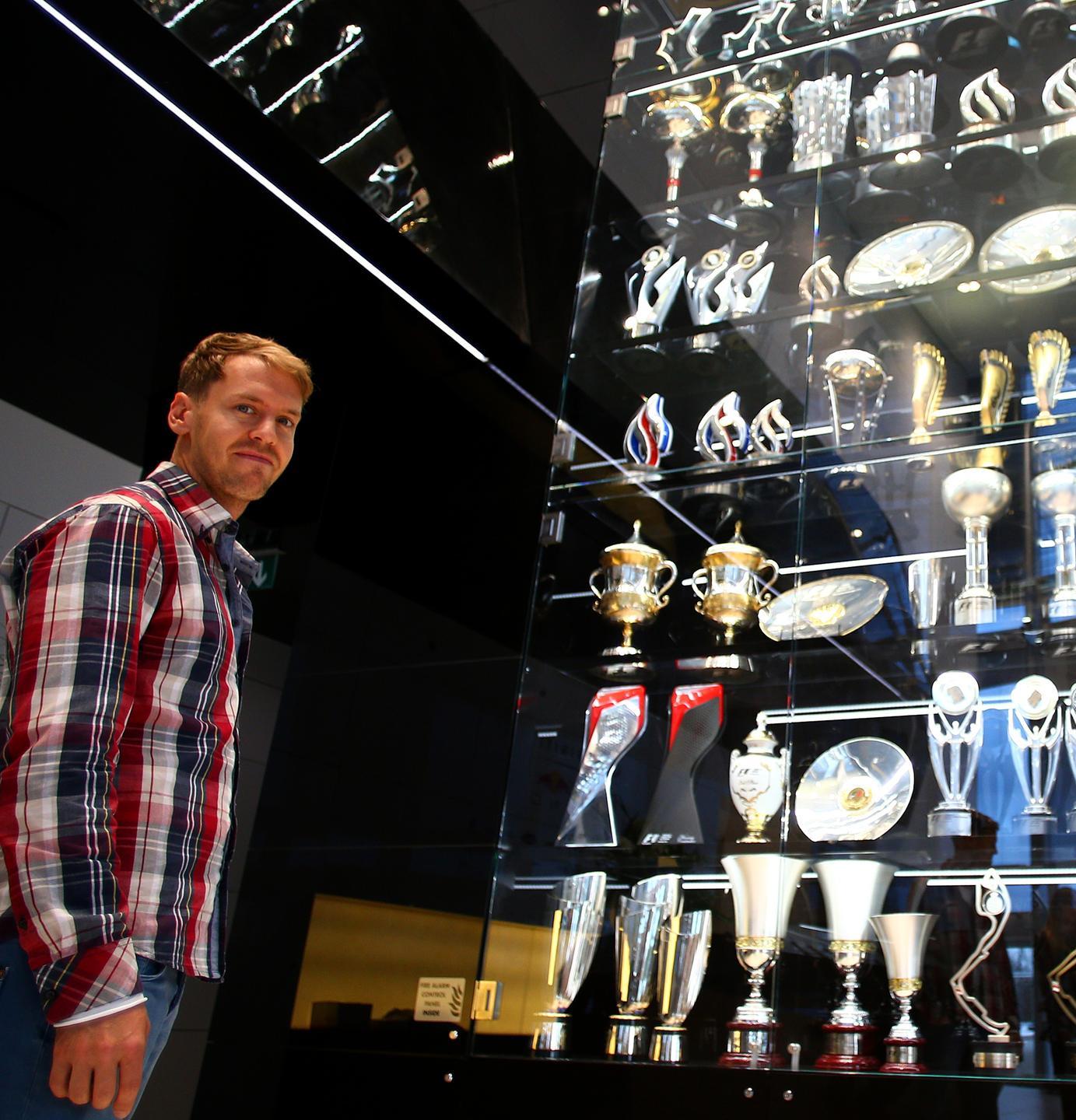