The upmarket honeymoon destination of Maldives Saturday declared two days of public holidays in bid to manage fraying tempers and ration supplies following a drinking water crisis caused when a fire crippled a key desalination plant. President Abdulla Yameen ordered the closure of government offices Sunday and Monday as engineers struggled to repair the fire-damaged main water purification facility in the capital island of Male. The two days of holidays were announced to “alleviate difficulties faced by the public due to ‎the current water shortage” in the densely populated capital, a presidential statement said. Much of the capital was still without drinking water Saturday, two days after the fire, the cause of which police are still investigating.

Yameen appealed to Maldivians to remain “patient and united, while working with the government to resolve the national crisis.” India and Sri Lanka began airlifting bottled water to the capital of the holiday destination Friday as taps ran dry while China and the United States were also rushing help, the government said. India has also sent ships with desalination capabilities to boost supplies. Officials say it could take up to five days to repair the desalination plant and restore normal water supply. The crisis has not hit the atoll nation’s luxury tourist resorts located on other islands, which have their own power generation and desalination plants. 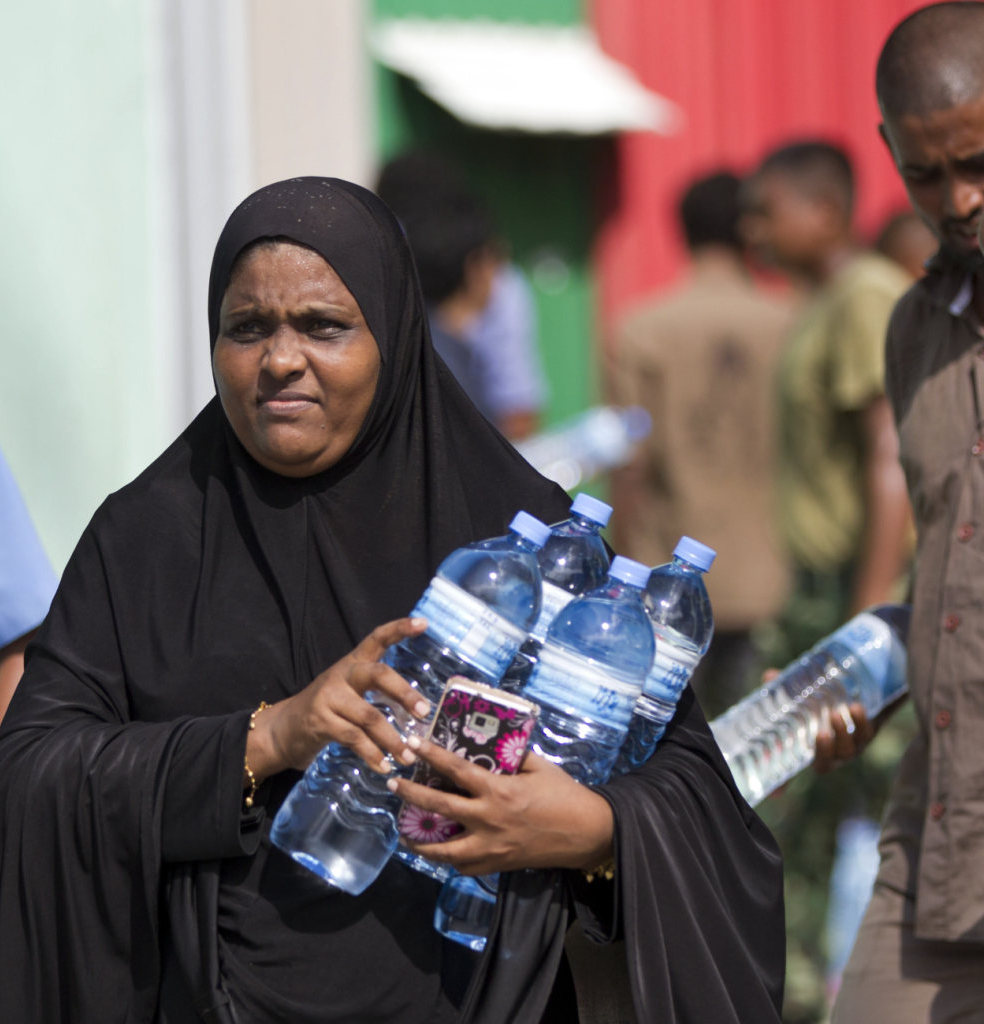