From Ranai, the largest town in Indonesia’s remote and sparsely populated Natuna archipelago, it takes an imaginative leap to see Natuna - a scattering of 157 mostly uninhabited islands off the northwest coast of Borneo - as a future flashpoint in the escalating dispute over ownership of the South China Sea, one of the world’s busiest waterways. But that’s precisely what many people here fear. They know Natuna is quite a prize. Its fish-rich waters are routinely plundered by foreign trawlers. Lying just inside its 200-nautical-mile exclusive economic zone is the East Natuna gas field, one of the world’s largest untapped reserves.

We’re worried [China will] take over this territory. That’s why it has become our first priority to protect this homeland.

Any quarrel over Natuna would also upset a delicate strategic balance, undermining Indonesia’s role as a self-appointed honest broker in the myriad territorial disputes between its Southeast Asian neighbors and regional giant China. With maritime tensions rising between China and the Philippines and Vietnam, Indonesian armed forces chief Moeldoko vowed to send more troops to Natuna “to anticipate any instability in the South China Sea and serve as an early warning system for Indonesia.” 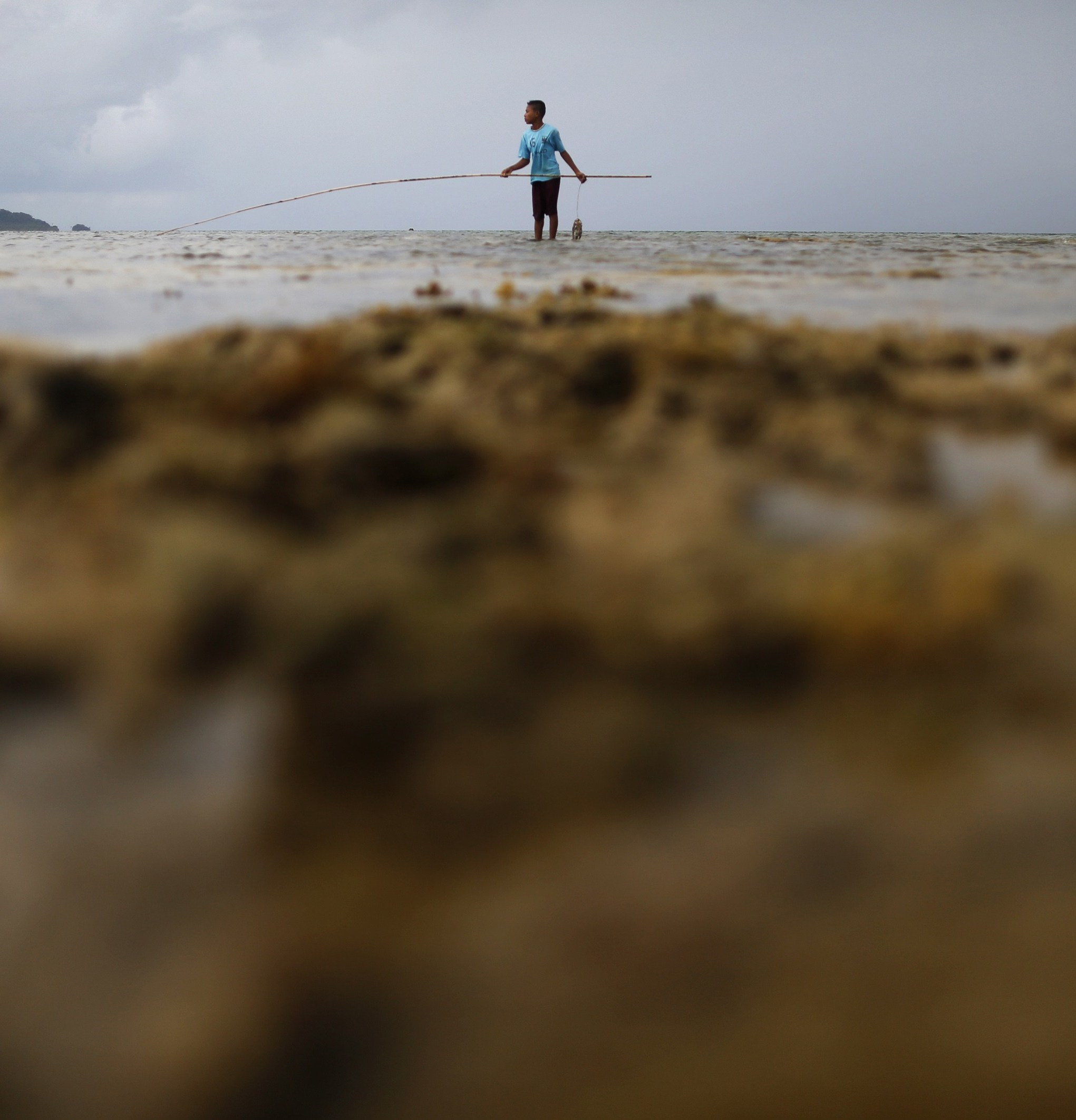