There is “clear evidence” of an Islamist takeover plot at Birmingham, U.K. schools, a government-led inquiry has found. School groups and governors were involved in “coordinated, deliberate and sustained action” to instil an “intolerant and aggressive Islamist ethos” at some city schools, the report by the former head of the Metropolitan Police Counter-Terrorism Unit Peter Clarke has concluded. Commenting on his findings, Clarke voiced concerns the infiltration of the city schools by hard-line Islamist groups could lead to the radicalisation of students in the future.

The all-male group discussions include explicit homophobia; highly offensive comments about British service personnel; a stated ambition to increase segregation in the school; disparagement of strands of Islam; scepticism about the truth of reports of the murder of Lee Rigby and the Boston bombings; and a constant undercurrent of anti-Western, anti-American and anti-Israeli sentiment.

He said Birmingham City Council had failed to do anything about widespread concerns over the takeover, and that senior officers were aware of the problems as early as 2012 but did not act. Concerns over so-called “Trojan Horse” practices were set out in a letter written in November 2013 and handed to Birmingham City Council. It was passed to the Home Office in January and then to the Department for Education. The letter was leaked to the media at the beginning of the year, sparking public concern, but the report found the council knew about the problem “long before the letter surfaced.” The letter claimed Islamists were identifying schools for takeover, targeting sympathetic parents and then installing their own governors, head teachers and staff, ousting incumbents with PR campaigns. 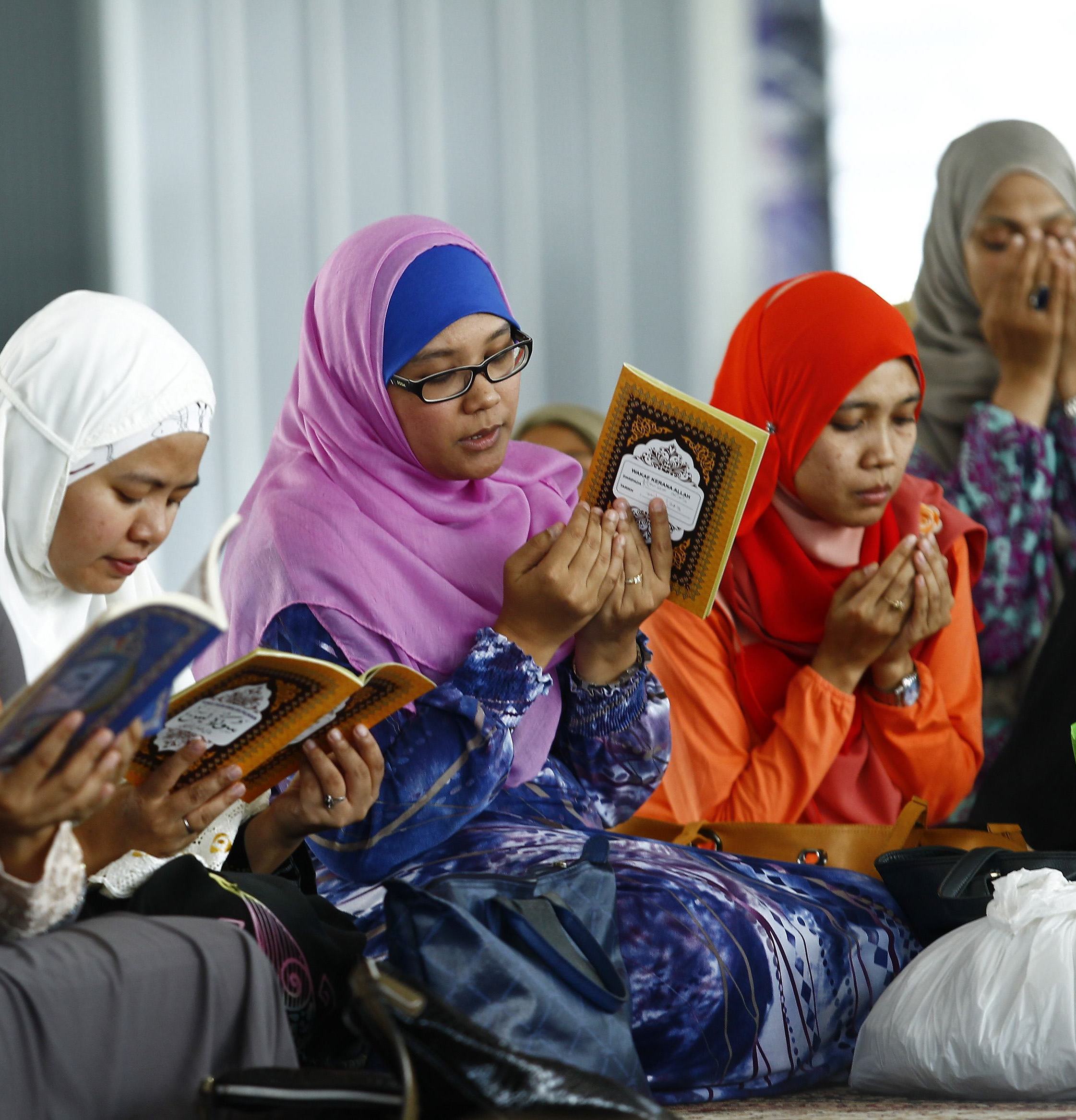