The European Union agreed Tuesday to impose new sanctions against officials deemed responsible for Russia’s actions in Ukraine, amid mounting international anger after a Malaysia Airlines plane was shot down over rebel-held territory. European foreign ministers stopped short, at least for now, of more forceful sanctions that would hit full sectors of the Russian economy. The decision came soon after bodies of those killed in the crash reached Ukrainian government-controlled territory, leaving a war zone en route to the Netherlands after delays and haphazard treatment that put pressure on the Europeans to inflict tougher pressure on Russia.

The word is ‘cronies’: the cronies of Mr Putin and his clique in the Kremlin are the people who have to bear the pressure … If the financial interests of the group around the leadership are affected, the leadership will know about it.

The crash last week in eastern Ukraine has heightened diplomatic tensions over the conflict in Ukraine and focused anger at Russia, from Washington to EU headquarters in Brussels to Malaysia. But Russian President Vladimir Putin remained combative Tuesday, lashing out at Ukraine’s military Tuesday for trying to dislodge the rebels. The EU agreed to impose visa bans and asset freezes on more Russian officials, Dutch Foreign Minister Frans Timmermans said. He did not say how many officials were targeted or reveal their names. The crash site itself, in farmland held by the pro-Russian separatists whom the West accuses of shooting down the plane, remained unsecured five days after the disaster—another source of frustration for officials around the world eager to establish what happened.

Russia has not done enough to contribute to a de-escalation of the conflict. 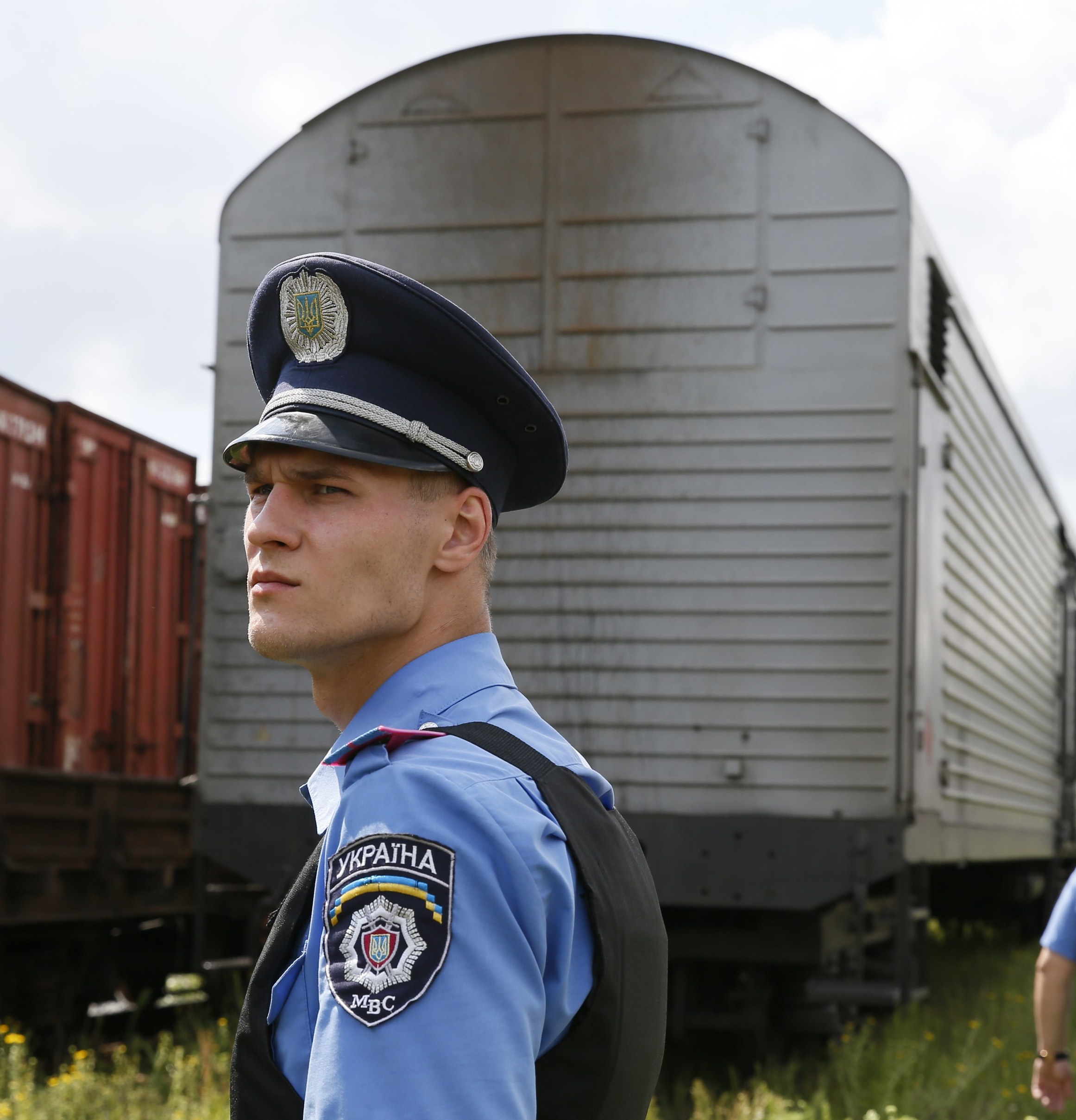