A government investigation into sexual misconduct, assault and bullying in the Australian military over decades reported Wednesday that more than 1,100 alleged perpetrators remained in the ranks or reserves, some holding senior positions. The Defense Abuse Response Task Force received 2,400 complaints in the past two years of sexual assault, sexual harassment, physical abuse and bullying in Australia’s armed services dating back to the 1940s. It reported on Wednesday that 594 alleged abusers remained in the permanent defense forces, 204 in the active reserve and 341 in the inactive reserve. The alleged abusers posed a risk of reoffending, the report said.

[The alleged abusers risk] undermining the credibility and confidence in the Australian Defense Force if it became known that individuals responsible for abuse who were not held to account now hold middle or senior management positions and have important leadership roles.

Most victims did not want their allegations referred to police. A separate report recommended a high-powered inquiry known as a Royal Commission, which can compel witnesses to testify under threat of prison, be held into abuse allegations at the Australian Defense Force Academy, the nation’s training school for officers. The two inquiries followed a scandal at the academy in 2011 in which a male cadet officer secretly filmed himself having sex with a female cadet and transmitted it via Skype to six other student officers. 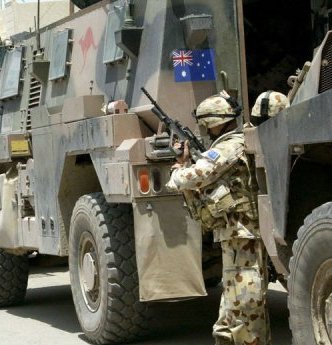