Most HIV cases in the United States not under control

As many as 70 percent of people infected with HIV in the United States do not have the virus under control, boosting the risk of transmission, a study says. The U.S. Centers for Disease Control and Prevention (CDC) said the vast majority of 1.2 million infected people either were no longer in care or were not taking medication regularly in 2011. Among 840,000 people who did not have the virus under control, 66 per cent had been diagnosed but were not getting regular care, while 20 percent did not know they were infected. The study said four percent of those infected were getting care but were not prescribed anti-retroviral drugs (ARVs). Finally, 10 per cent were receiving treatment, but nevertheless did not have the infection in check.

There is untapped potential to drive down the epidemic through improved testing and treatment, but we’re missing too many opportunities. 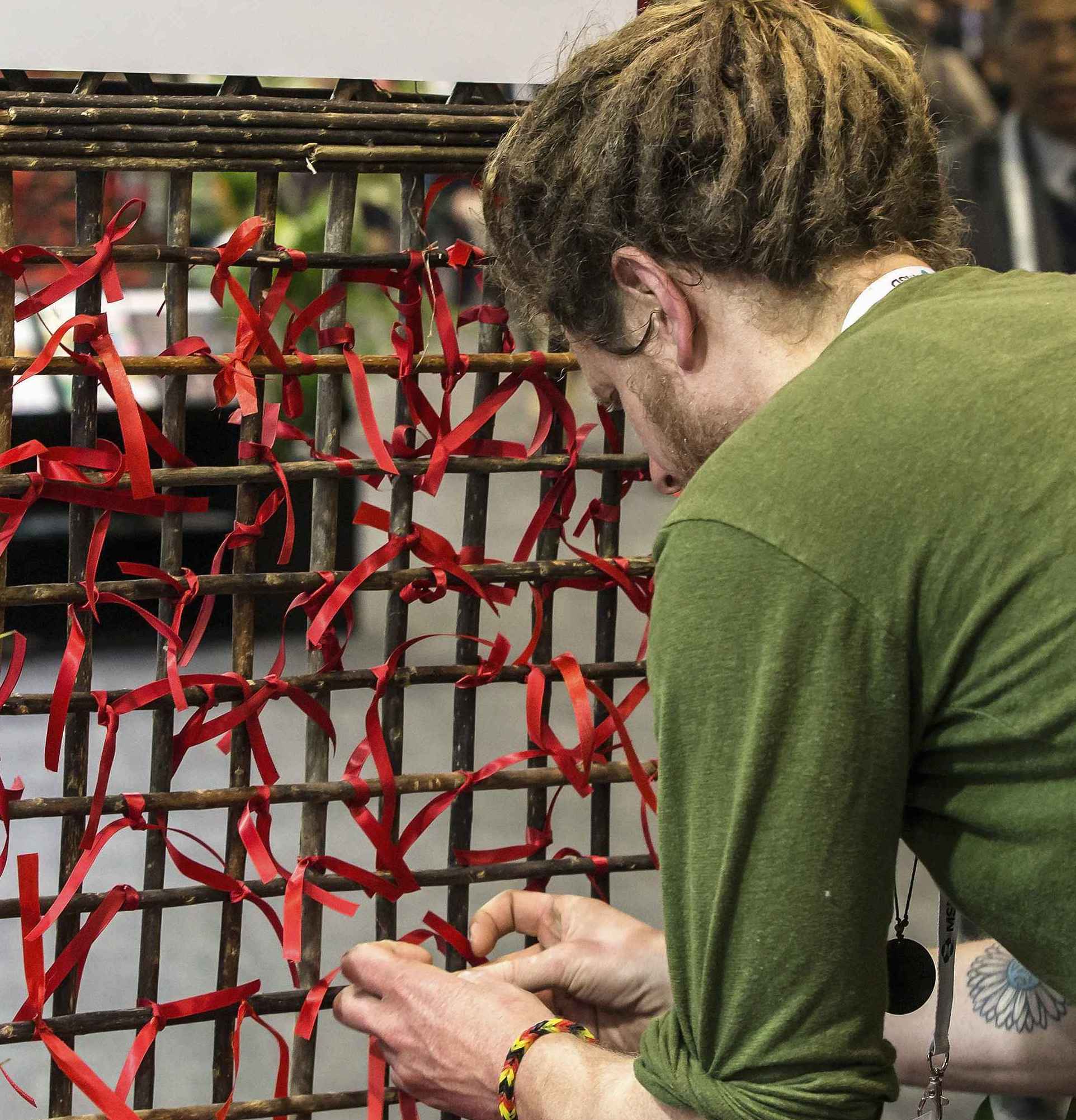