China has told retired military officers to return non-essential public housing after an investigation found “irregularities”, state media said Sunday. They will involve officers and their families only being allowed to “occupy one public housing unit in a single city, and its size must be appropriate for the official’s rank,” Xinhua said, citing a military circular that appeared in Friday’s People’s Liberation Army Daily newspaper. Families of deceased officers were also being told to leave military properties if they already owned housing.

Officials were ordered to give back extra properties if they have more than one military-owned apartment or their combined size exceeds the allowance for their ranks.

Observers said the military clampdown stemmed from systematic abuse of privileges by some officers, who illegally occupied houses or exchanged licence plates for favours. Cars with military licence plates receive a range of benefits driving on Chinese roads, such as not having to pay toll fees. President Xi Jinping has made fighting corruption a top priority, and urged the ruling Communist Party to “oppose hedonism and flamboyant lifestyles”. The top one per cent of households in Communist-ruled China control more than one third of the country’s wealth, while the bottom 25 percent control just one per cent, official media said, citing an academic report. 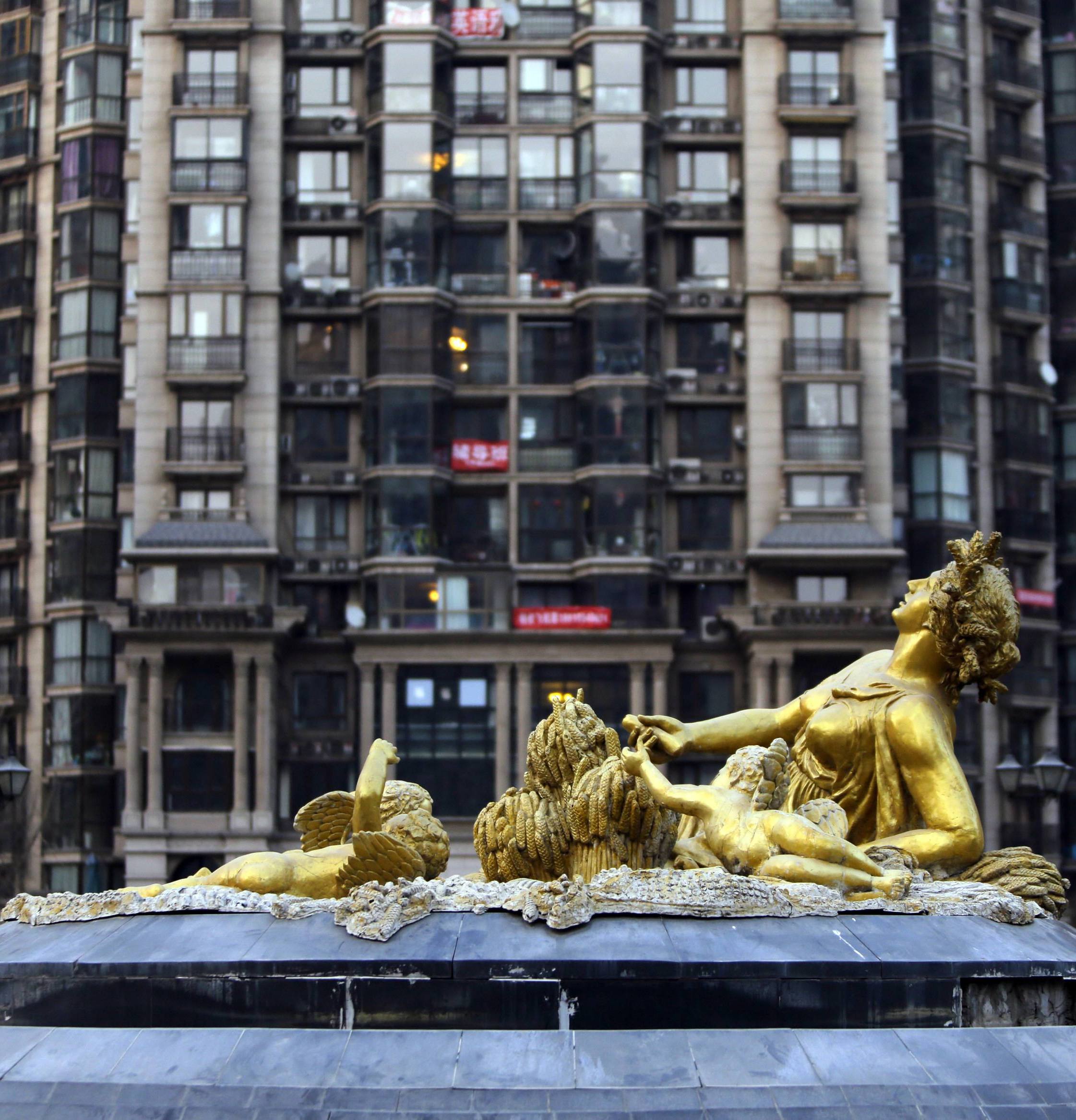