The show, called “It’s Not a Dream,” has transformed the darkest episode in Cambodian history into one of the modern world’s rawest forms of entertainment. Since it began in 2009, the show has reunited dozens of families separated during the Khmer Rouge regime, which forced the nation’s entire population to work in the countryside in a bizarre attempt to construct an ultra-communist agrarian society. After the Khmer Rouge fell, most families trekked back to their homelands, and tried to reunite with loved ones who had been separated. For those that couldn’t, “It’s Not a Dream” has researched as hard as its producers can, without the aid of birth certificates, photos or other clues, to bring families back together.

These are your cousins. Do you want to meet them now?

TV host to Sam Somaly, who was 9 years old when she was separated from her family in 1975, and reunited with some family members on “It’s Not a Dream”

The show caters to an older audience, who remembers the Khmer Rouge. For those born after the reign of terror ended, the show is less interesting. But it serves to provide a semblance of history for a country that still has scars.

Some young people don’t believe the war was so cruel. I didn’t either, until I started listening to the stories that started coming in. 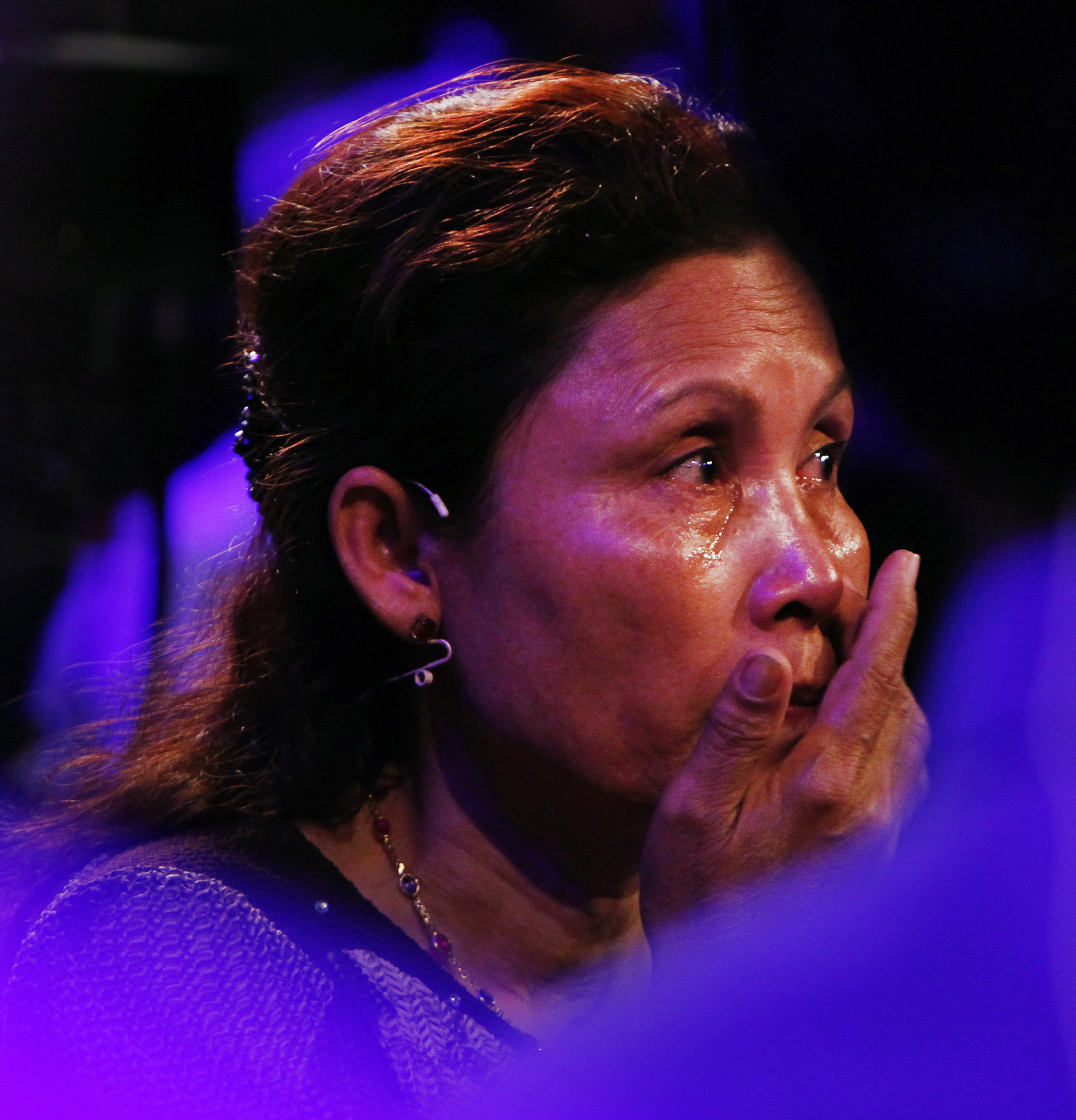