The most influential historical figure on Wikipedia is Swedish botanist Carl Linnaeus—the man who invented the system of classifying plants and animals, say mathematicians. A team of researches at the University of Toulouse in France used an algorithm similar to the one used by Google to rank search results: The more a page is linked to, the more important it is viewed by the algorithm. That formula put Linnaeus in first place, just ahead of Jesus.

Statement from researchers at the University of Toulouse in France

Linnaeus lived in the 18th century and is also known as the father of taxonomy. Coming in at No. 3 on the list was Greek philosopher Aristotle, while French military and political leader Napoleon Bonaparte ranked fourth. Nazi leader Adolf Hitler ranked fifth, Roman statesman Julius Caesar at sixth, and Greek philosopher Plato at seventh. Playwright William Shakespeare ranked eighth, and physicist Albert Einstein at ninth. 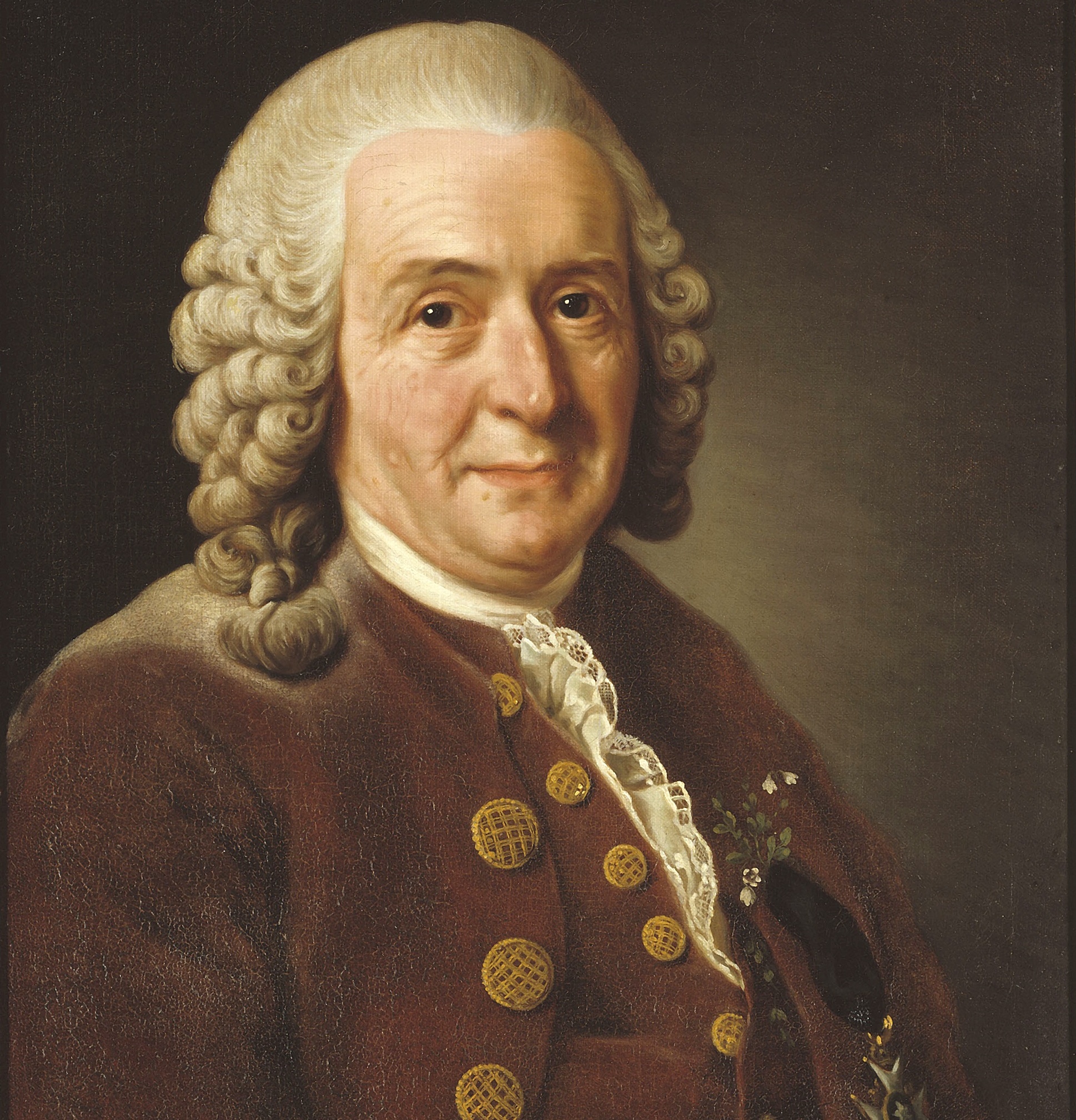