Twitter Inc on Thursday announced the abrupt departure of two senior executives, including the chief operating officer who had been responsible for the social media company’s efforts to revive flagging user growth. Ali Rowghani, once seen as an influential No. 2 who oversaw Twitter’s product development, finances and dealmaking, departed after clashing with Chief Executive Officer Dick Costolo over whether he should continue to oversee product innovation, a person familiar with the matter said. Hours later, Chloe Sladden, the vice president of media who reported to Rowghani, said in a tweet late Thursday that she had also resigned.

His resignation implies that the platform has not seen acceleration in important user and engagement metrics. At this point we are not sure if or when user engagement will rebound.

The mood within the San Francisco company has turned sour as user growth flagged and its stock price traded at nearly half its value six months ago. Costolo projected privately in 2013 that Twitter would reach 400 million users by the end of that year, according to news reports, but the company reported 255 million users as of early 2014. 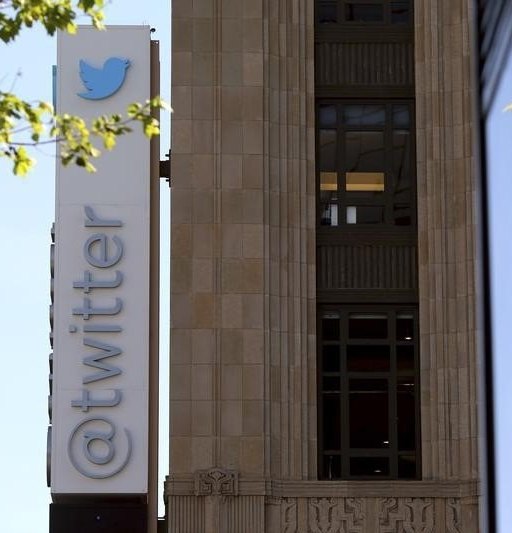