What makes this novel, “The Last Magazine,” work is that it’s just so much fun, so wicked, so amusing, and so brilliantly observed. The book written by the late investigative journalist Michael Hastings, who died at 33 in a fiery car wreck in Los Angeles June 18 last year, aims to lampoon the highly educated elite who jockey their careers about a news magazine as the U.S. drives toward invading Iraq.

The greatest tension revolves around what it means to be a reporter on the make, with all the moral compromises that may entail.

The novel in the end is not really about the high and mighty in the executive suite or the intrigues among them that contributed to the demise of “the last magazine” as we knew it. It’s about two versions of Mike Hastings. One is the ingénue intern-researcher, the other is foreign correspondent called A. E. Peoria in his early to mid-30s, a veteran of combat and craziness, who’s pushing the very thin edge of that envelope called sanity. Both characters knew they were always on the edge. And ultimately that’s why Mike’s reporting was so important. 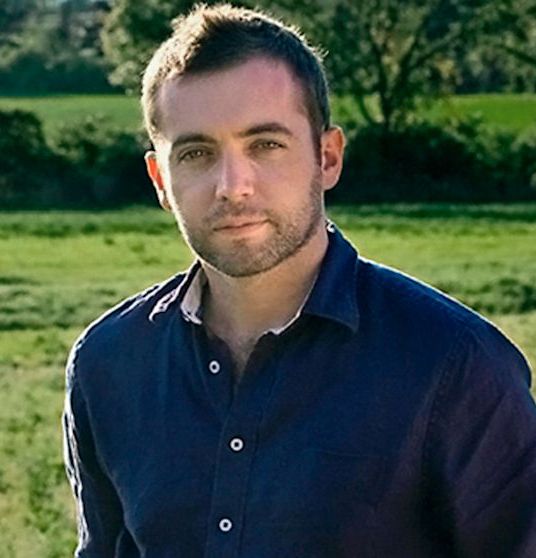