An 89-year-old Philadelphia man was ordered held without bail today on a German arrest warrant charging him with aiding and abetting the killing of 216,000 Jewish men, women and children while he was a guard at the Auschwitz death camp. The man, retired toolmaker Johann “Hans” Breyer, was arrested by U.S. authorities Tuesday night. According to The New York Times, “Mr. Breyer’s arrest will most likely re-ignite a debate in the United States over prosecuting elderly defendants for crimes they are accused of committing decades ago.”

The German court has to find late justice for the crimes of Breyer and for the victims and their sons and daughters as co-plaintiffs. It is late, but not too late.

Thomas Walther, who represents family members of some of Breyer’s alleged victims

The investigation comes after years of failed U.S. efforts to have Breyer stripped of his American citizenship and deported. A court ruling in 2003 allowed him to stay in the United States, mainly on the grounds that he had joined the SS as a minor and could therefore not be held legally responsible for participation in it. His American citizenship stems from the fact his mother was born in the U.S.; she later moved to Europe, where Breyer was born.

Germany deserves credit for doing this—for extending and expanding their efforts and, in a sense, making a final attempt to maximize the prosecution of Holocaust perpetrators.

Efraim Zuroff, the head Nazi hunter at the Simon Wiesenthal Center in Jerusalem 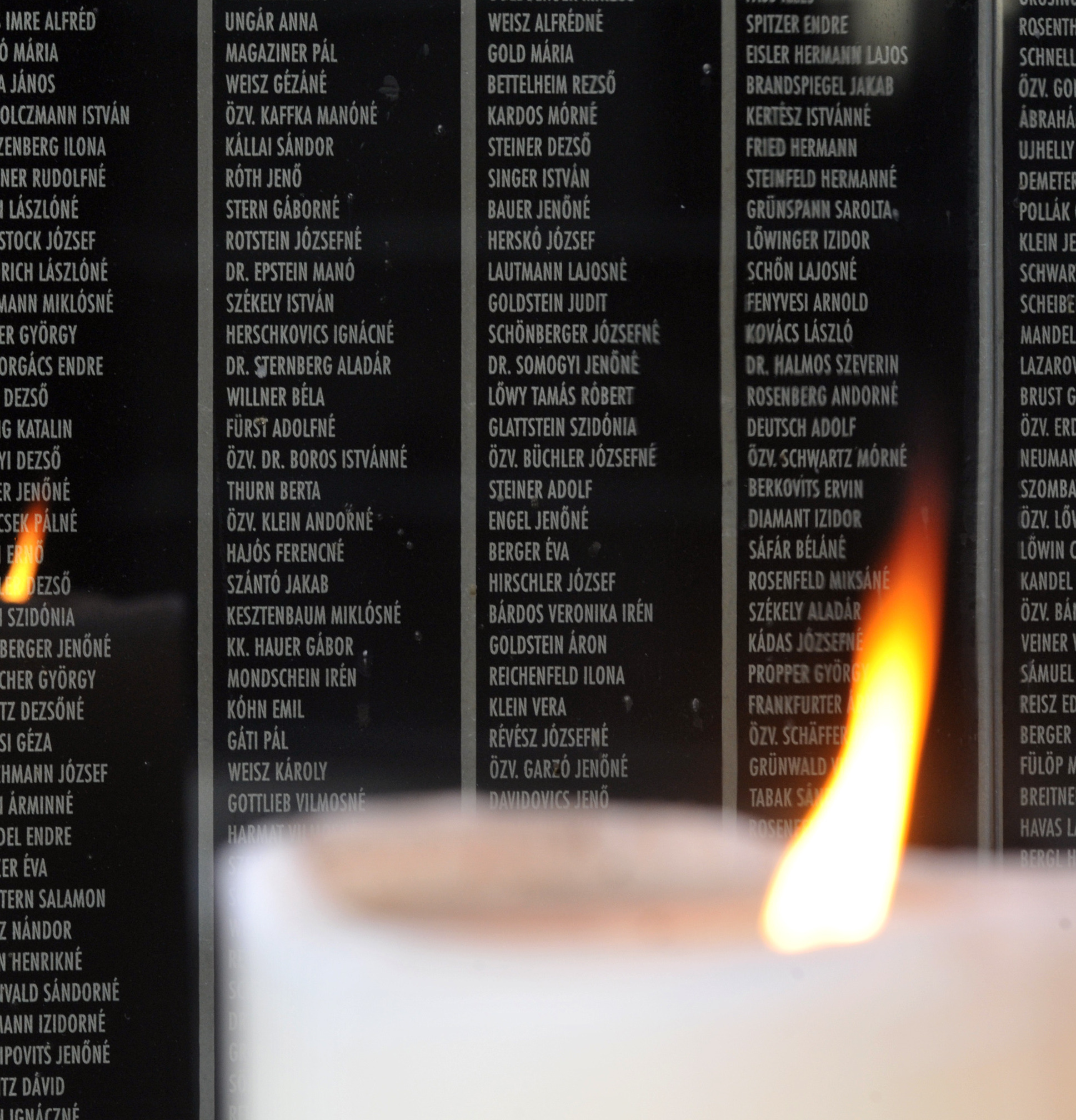