If I’m going to be inducted, Cleveland is where it should be. I don’t find Cleveland to be a kind of place that puts on any airs, and I don’t either.

Joan Jett to the Cleveland Plain-Dealer

Ringo Starr, already a Hall of Fame inductee for his time with The Beatles, will re-enter the Hall as a solo act, joining former bandmates John Lennon, Paul McCartney and George Harrison. Starr will be inducted by McCartney, who pushed for the drummer’s enshrinement after learning Starr was the lone Beatle not to be honoured for his individual music. McCartney told Rolling Stone magazine he and Lennon began writing songs for Starr because fans were so fond of him.

When you think about it, how many people in rock and roll can sing? But Ringo can deliver a song. 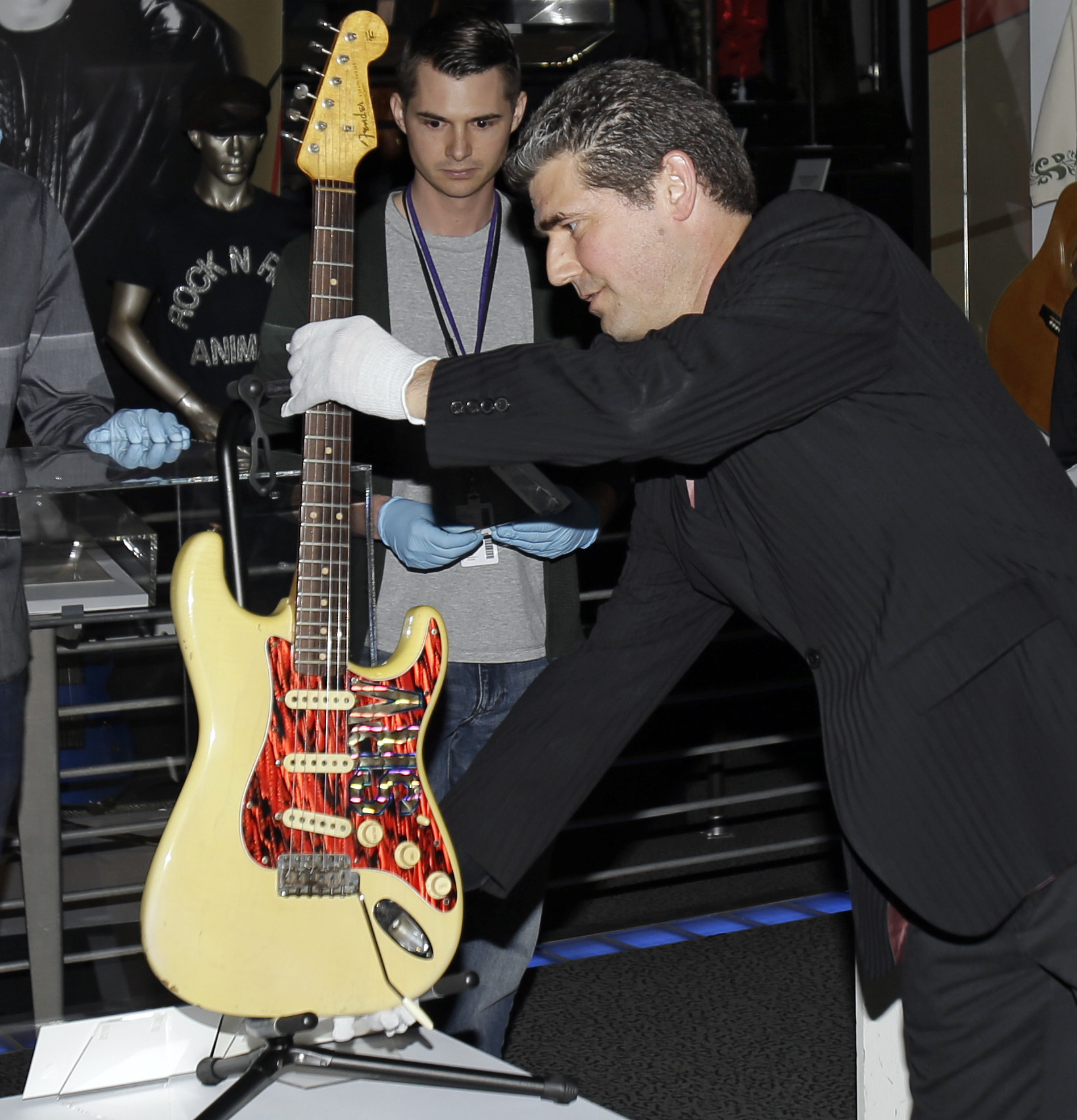