Google is making a big change to its mobile payment service, Google Wallet: Funds left in accounts will now be FDIC-insured, which means Google users’ money is now a whole lot safer. Cash stashed in other mobile payment apps like Venmo and PayPal are not federally insured, meaning consumers have no recourse to their funds if the app goes belly-up.

It’s impossible for your average consumer to keep track of how financially secure a company is.

As of now, Google Wallet’s user agreement says balances are not FDIC-insured. However, a Google spokesperson confirmed in a statement to Yahoo Finance that its current policy has changed. The company will hold Wallet balances in multiple banking institutions that are FDIC-insured, which means if anything were to happen to the company, users funds’ would be protected up to $250,000. 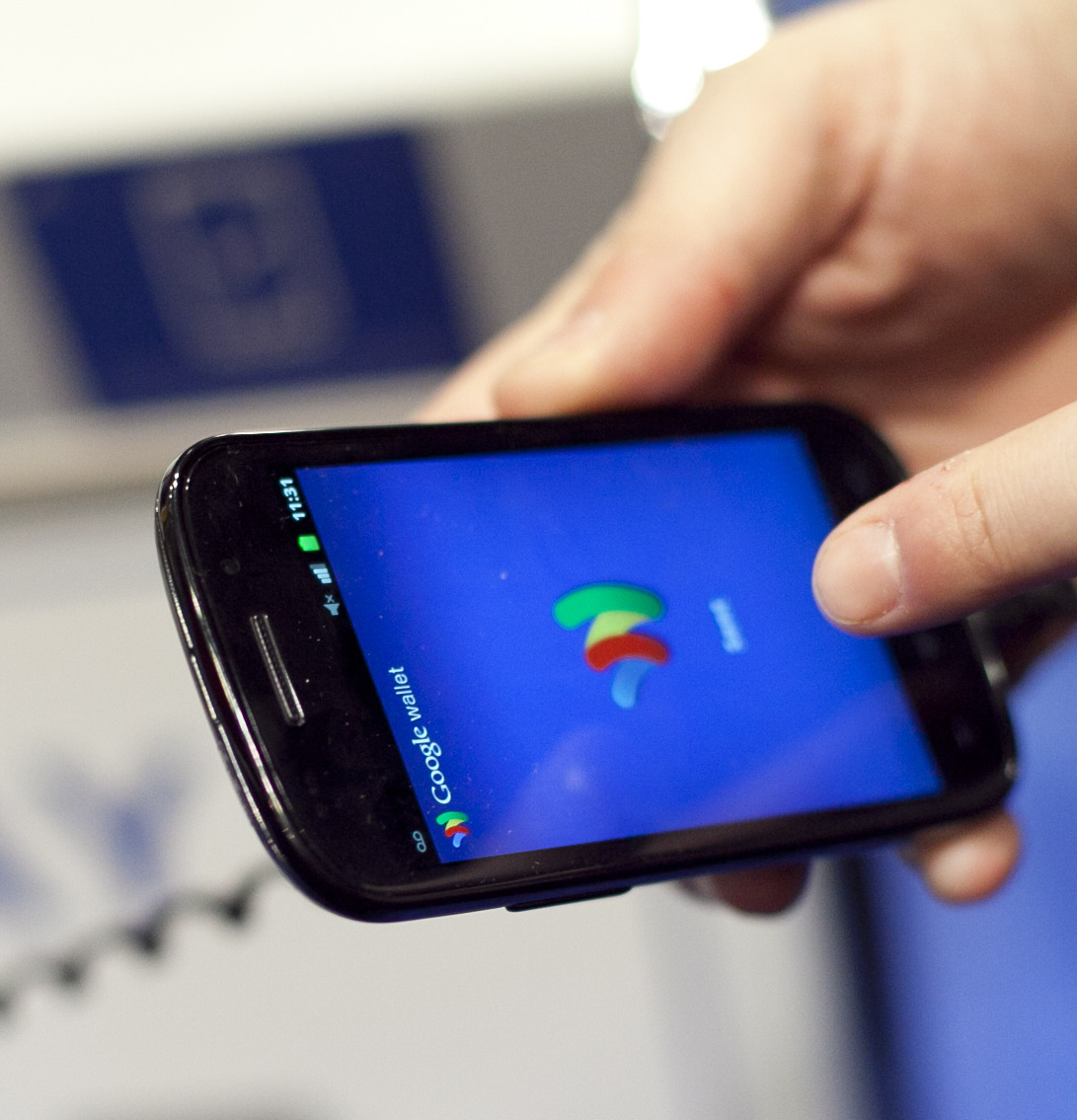