Robert De Niro: On family and the revelation his father was gay

The father of six children, ranging in age from under 3 to mid-40s, Robert De Niro told Yahoo Global News Anchor Katie Couric he’s done having kids but certainly not done making movies. Couric caught up with him at the annual Aspen Ideas Festival, where he’s showing the HBO documentary “Remembering the Artist: Robert De Niro, Sr.” It’s a moving tribute to his father, a noted painter who never quite managed to capitalise on his talent.

He was very private. … It wasn’t hidden. It wasn’t brought up.

De Niro Sr. struggled with more than his art and where it was taking him. He battled depression and agonised over being gay. His son says it was something his father never spoke of, but it’s clear from the film De Niro Sr. was tortured by not being able to live as openly as he might have wished. De Niro is in production on “The Intern,” a film he is shooting in New York with Anne Hathaway and director Nancy Meyers. The film is slated to open next year. 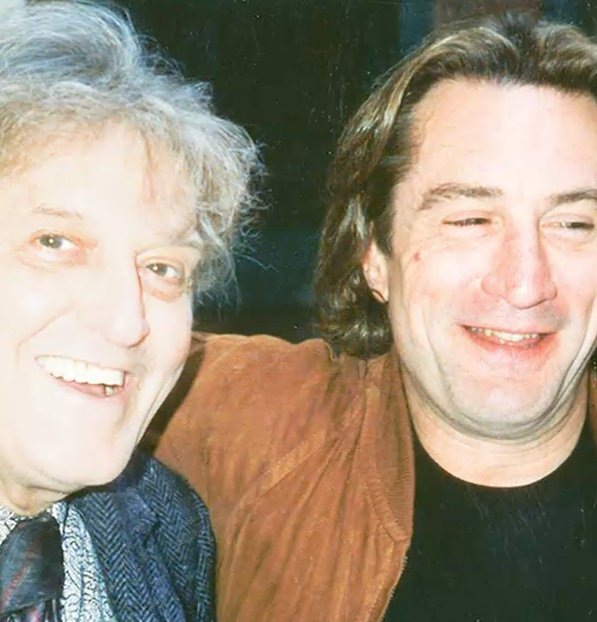