Cameroon’s football federation said it will investigate allegations of match-fixing by its team at the World Cup and the possible existence of seven corrupt players on the squad, raising fears that match manipulation has infected football’s biggest event. Fecafoot said in a statement Monday that it had instructed its own ethics committee to open an investigation into accusations by convicted fixer Wilson Raj Perumal that there were “seven bad apples” on the West African team at the World Cup. Fecafoot said it had not been contacted by FIFA when it announced its investigation.

Recent allegations of fraud around Cameroon’s three 2014 FIFA World Cup preliminary games, especially Cameroon vs. Croatia, as well as the ‘existence of seven bad apples [in our national team]’ do not reflect the values and principles promoted by our administration in line with the FIFA Code of Conduct and the ethics of our nation.

On Tuesday, FIFA spokeswoman Delia Fischer said the governing body would not comment on details “so as to not compromise any possible investigations.” Perumal allegedly predicted the outcome of Cameroon-Croatia in a Facebook conversation with Der Spiegel before the Group A game in Manaus on June 18. The magazine said Perumal, a Singaporean with ties to Asian and Eastern European gambling syndicates, accurately predicted the 4-0 scoreline and that Cameroon would have a player sent off in the first half.

We wish to inform the general public that, though not contacted by FIFA in regards to this affair, our administration has already instructed its ethics committee to further investigate these accusations. 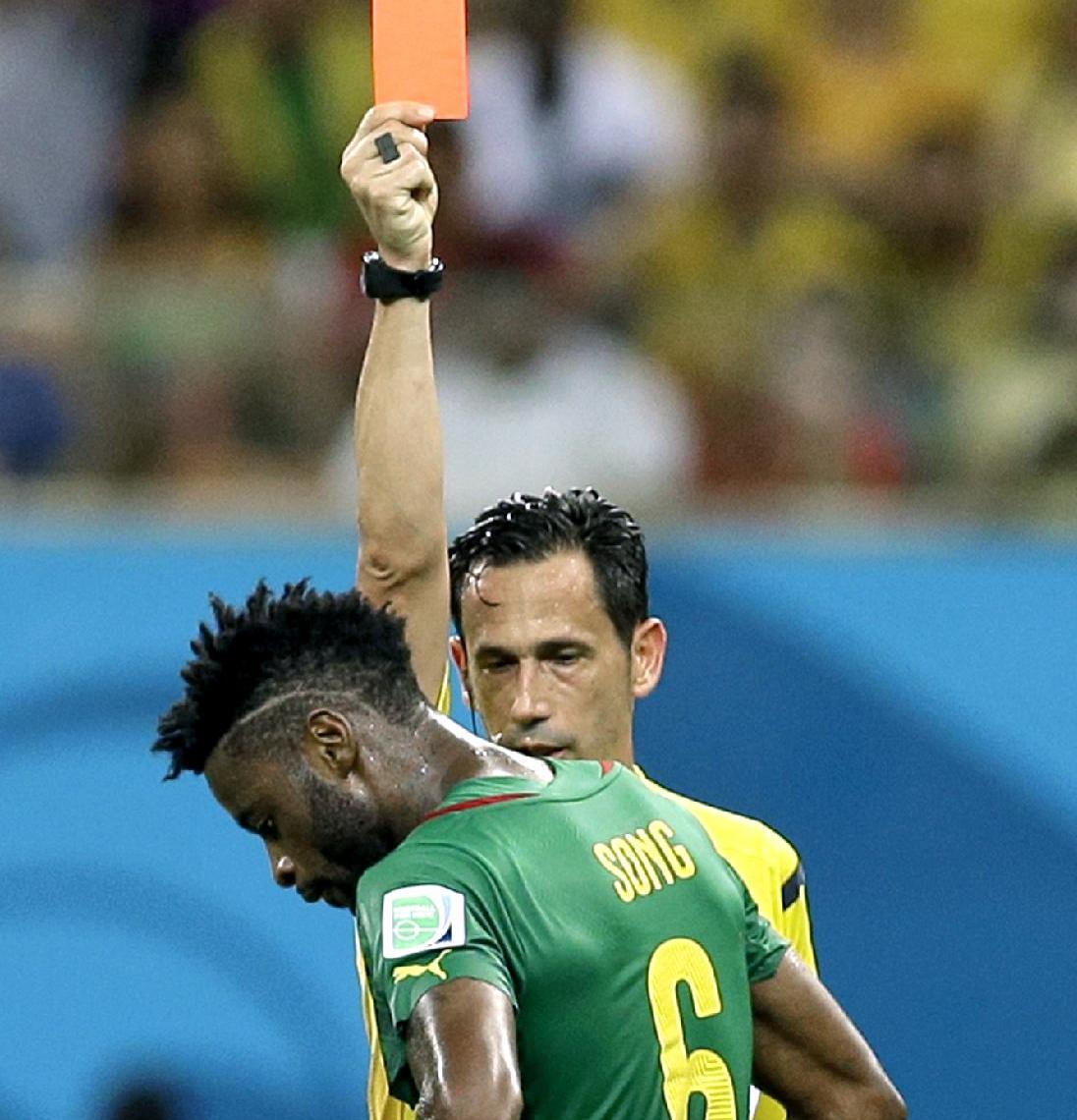