Indio Downey, the 20-year-old son of actor Robert Downey Jr., has been charged with felony drug possession. The younger Downey was arrested June 29 after law enforcement officers saw him appear to smoke a pipe while riding in the passenger seat of a car in L.A. On Thursday, Yahoo obtained the felony complaint charging Indio with a felony for possessing a controlled substance (cocaine), and a misdemeanor for possession of a smoking device. At the time of Indio’s arrest, his dad issued a statement: “We’re grateful to the Sheriff’s department for their intervention, and believe Indio can be another recovery success story instead of a cautionary tale.”

Unfortunately there’s a genetic component to addiction and Indio has likely inherited it … We’re all determined to rally behind him and help him become the man he’s capable of being.

Robert Downey Jr. in a statement at the time of Indio’s arrest

Indio’s Iron Man father has publicly struggled with drug addiction for years, spending time in both rehab and the prison system before he sobered up more than a decade ago. The elder Downey, now 49, has also revealed that his own father fought drug addiction. A family friend told People that he voluntarily checked himself into rehab within days of the arrest. Indio, whose mom is RDJ’s ex-wife Deborah Falconer, is expected in court later this month to answer to the charges. 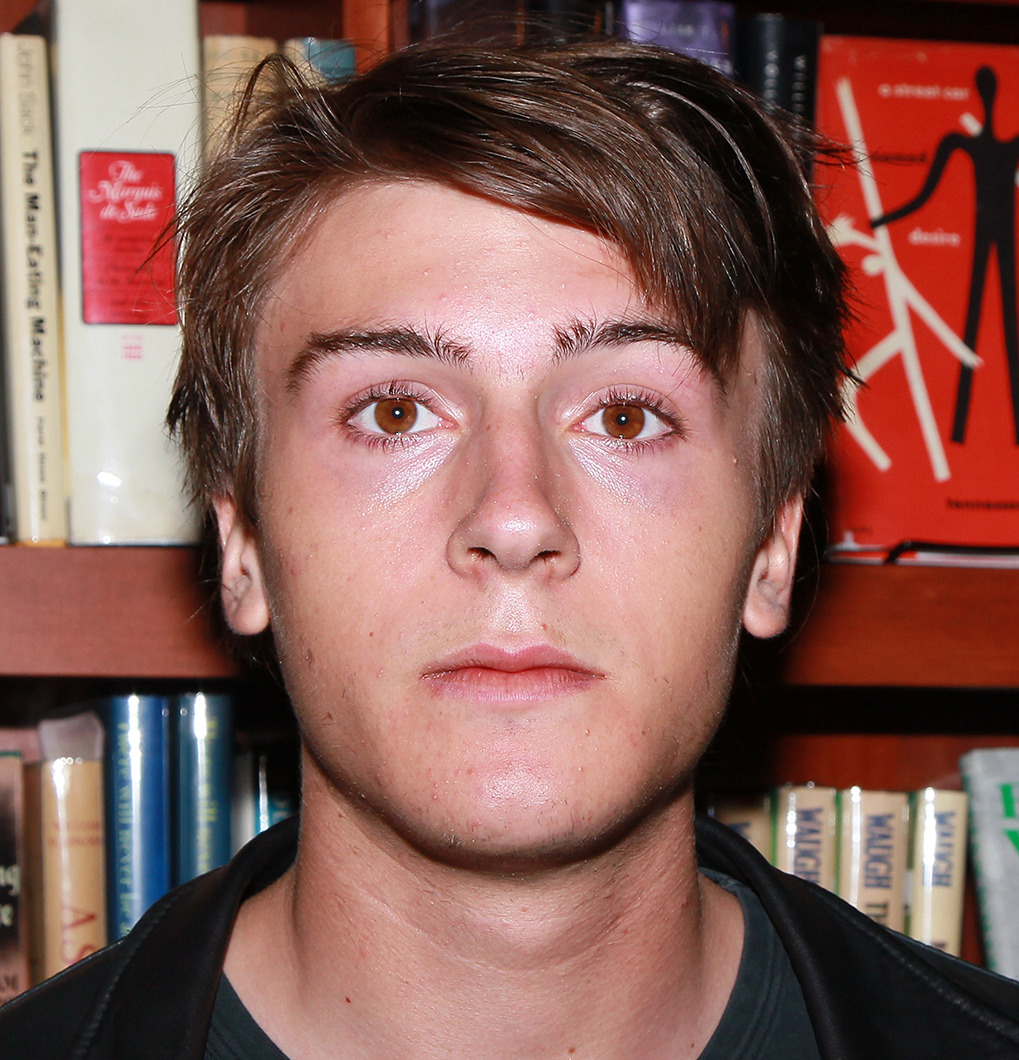