Lack of sleep was one of the many hazards of space travel not explored in the blockbuster movie Gravity. Yet a new study has found many astronauts suffer serious levels of sleep deprivation that could be putting their lives in danger. The research suggests that in space, no one can hear you snore - because you are likely to be wide awake. Scientists studied the sleep patterns of 64 astronauts on 80 space shuttle missions and 21 International Space Station (ISS) crew members before, during and after spaceflight.

It’s clear that more effective measures are needed to promote adequate sleep in crew members, both during training and spaceflight, as sleep deficiency has been associated with performance decrements in numerous laboratory and field-based studies.

They found that on average astronauts snatch less than six hours sleep on orbiting space shuttles and just over six hours on ISS missions. This was despite the American space agency Nasa scheduling 8.5 hours of sleep per night for space-travelling astronauts. Around three-quarters of astronauts also resorted to sleeping pills during spaceflight, raising concerns about the effect the drugs may be having on their performance. Commenting on the findings in the journal, Dr Mathias Basner from the University of Pennsylvania, US, stressed the need for more research on the effects of space travel on sleep.

Dr Mathias Basner from the University of Pennsylvania, US 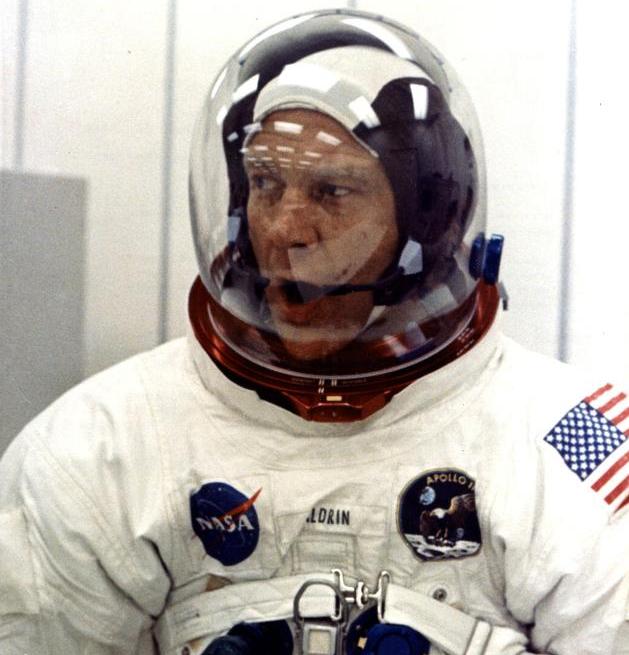