Researchers Thursday unveiled a powerful new postage-stamp size chip delivering supercomputer performance using a process that mimics the human brain. The so-called “neurosynaptic” chip is a breakthrough that opens a wide new range of computing possibilities from self-driving cars to artificial intelligence systems that can installed on a smartphone, the scientists say. The researchers from IBM, Cornell Tech and collaborators from around the world said they took an entirely new approach in design compared with previous computer architecture, moving toward a system called “cognitive computing.”

We have taken inspiration from the cerebral cortex to design this chip.

The new chip dubbed “TrueNorth” works to mimic the “right brain” functions of sensory processing — responding to sights, smells and information from the environment to “learn” to respond in different situations, Modha said. It accomplishes this task by using a huge network of “neurons” and “synapses,” similar to how the human brain functions by using information gathered from the body’s sensory organs. The researchers designed TrueNorth with one million programmable neurons and 256 million programmable synapses, on a chip with 4,096 cores and 5.4 billion transistors. A key to the performance is the extremely low energy use on the new chip, which runs on the equivalent energy of a hearing-aid battery.

This is a huge architectural breakthrough that is essential as the industry moves toward the next-generation cloud and big-data processing. 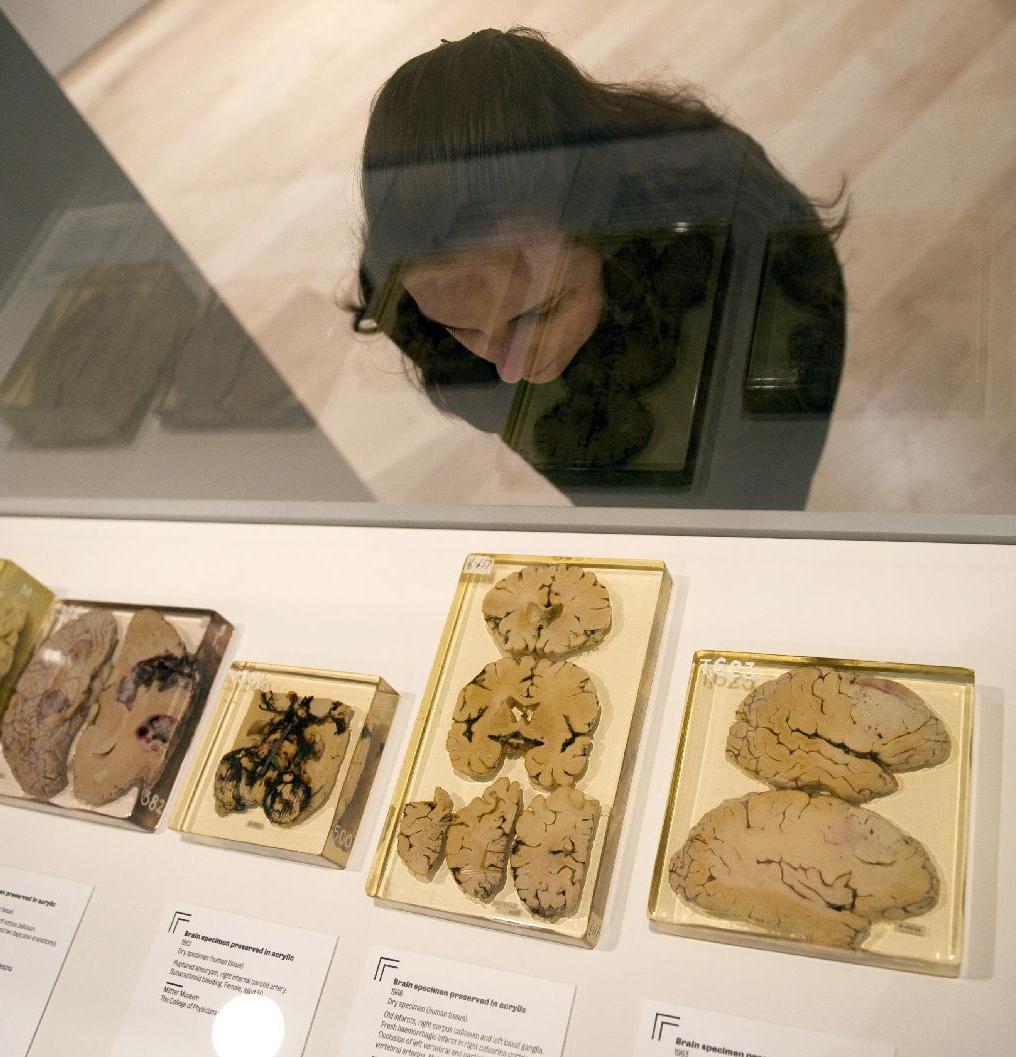