A specially-designed robot became stranded after capturing the first grainy images from inside one of the melted reactors at Japan’s doomed Fukushima nuclear plant. It withstood the deadly radioactive environment but became stuck two-thirds of the way through its mission and had to be abandoned. Pictures lit by a lamp on the robot showed steam wafting around the chamber and debris that looked like small rocks and metal parts. The video also showed numerous white spots believed to be caused by gamma rays.

We submitted a report to the Nuclear Regulation Authority regarding the latest updates of storage and treatment of the accumulated water.

The 60cm Hitachi robot entered the disaster zone through a pipe and then morphed into a crawler device, collecting radiation and temperature data as it went. Despite the glitch, officials said the images were a success and showed it was possible to send in more sophisticated robots as they embark on a 40-year mission to make the plant safe. The robot also picked up lower than expected radiation readings, according to Tokyo Electric Power Company (TEPCO), possibly paving the way for wireless devices to explore the site. 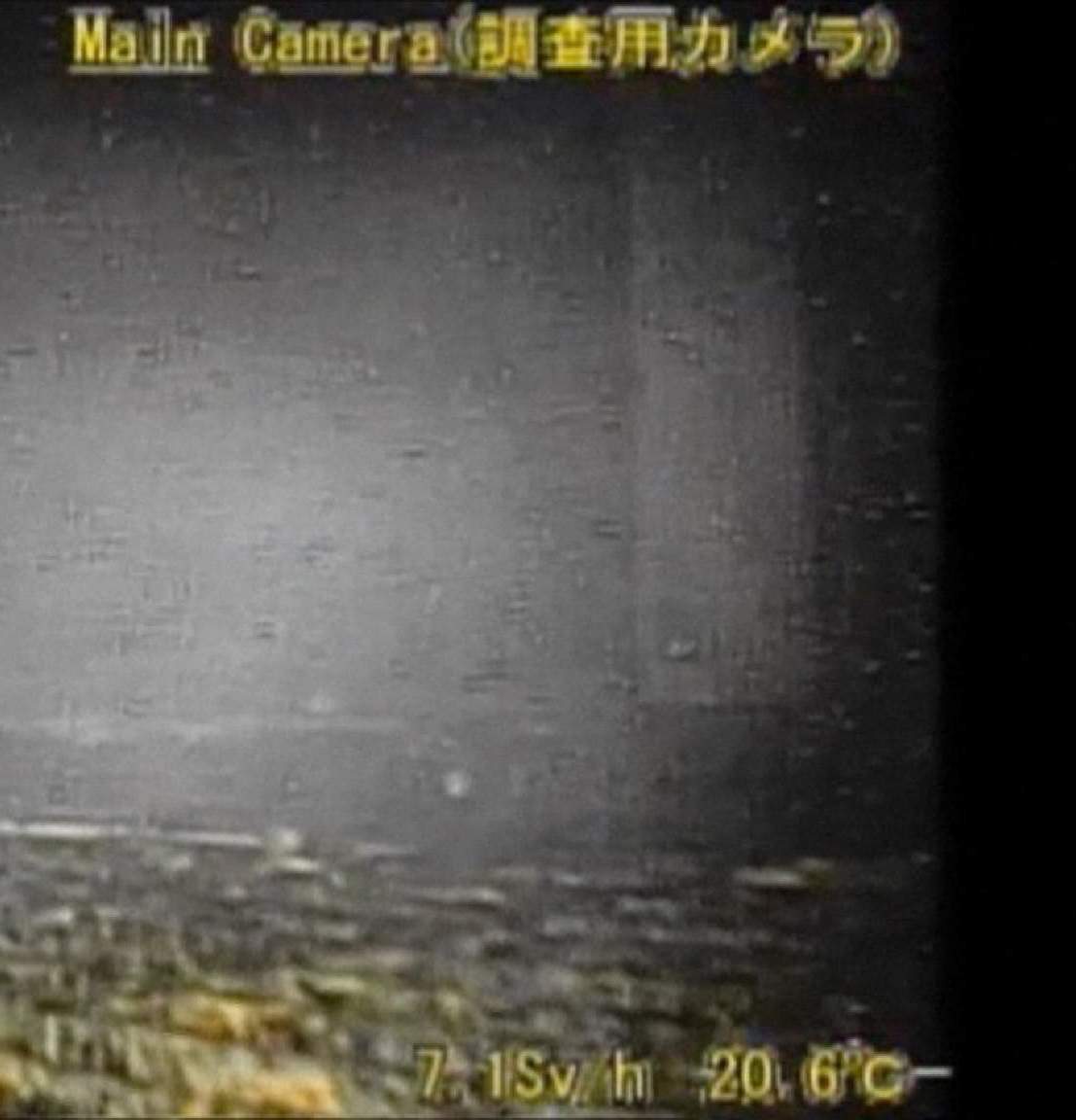