The most important fight for the tech industry in 2015: Patent trolls

The same week Alex Haro and Chris Hulls raised $50 million for their mobile app, Life360, the business partners found out they had three days to pay licensing fees to a company they had never heard of because their app violated its patented technology. The claim came from Malcolm “Cap” Beyer, Jr., a 76-year-old who filed patents a decade ago on cellphone mapping. Congress is expected to take up legislation this year that would make it tougher for people like Beyer to claim patent infringement, and put them on the hook for legal costs if they lose.

That’s money we could use elsewhere on research and development, people, jobs.

“Patent trolls” generally refer to businesses that buy up patents, particularly in technical areas like computer chips, cloud computing and wireless routers, with the sole intention of filing lawsuits or demanding licensing fees from tech companies, particularly startups around the time of their public offering. Not wanting to pay for a protracted legal fight, the defendants almost always settle. Kramer calls it a vicious cycle — the more companies settle, the more lawsuits are filed. On Tuesday, the U.S. House will pick up the issue with a hearing of its Judiciary Committee. 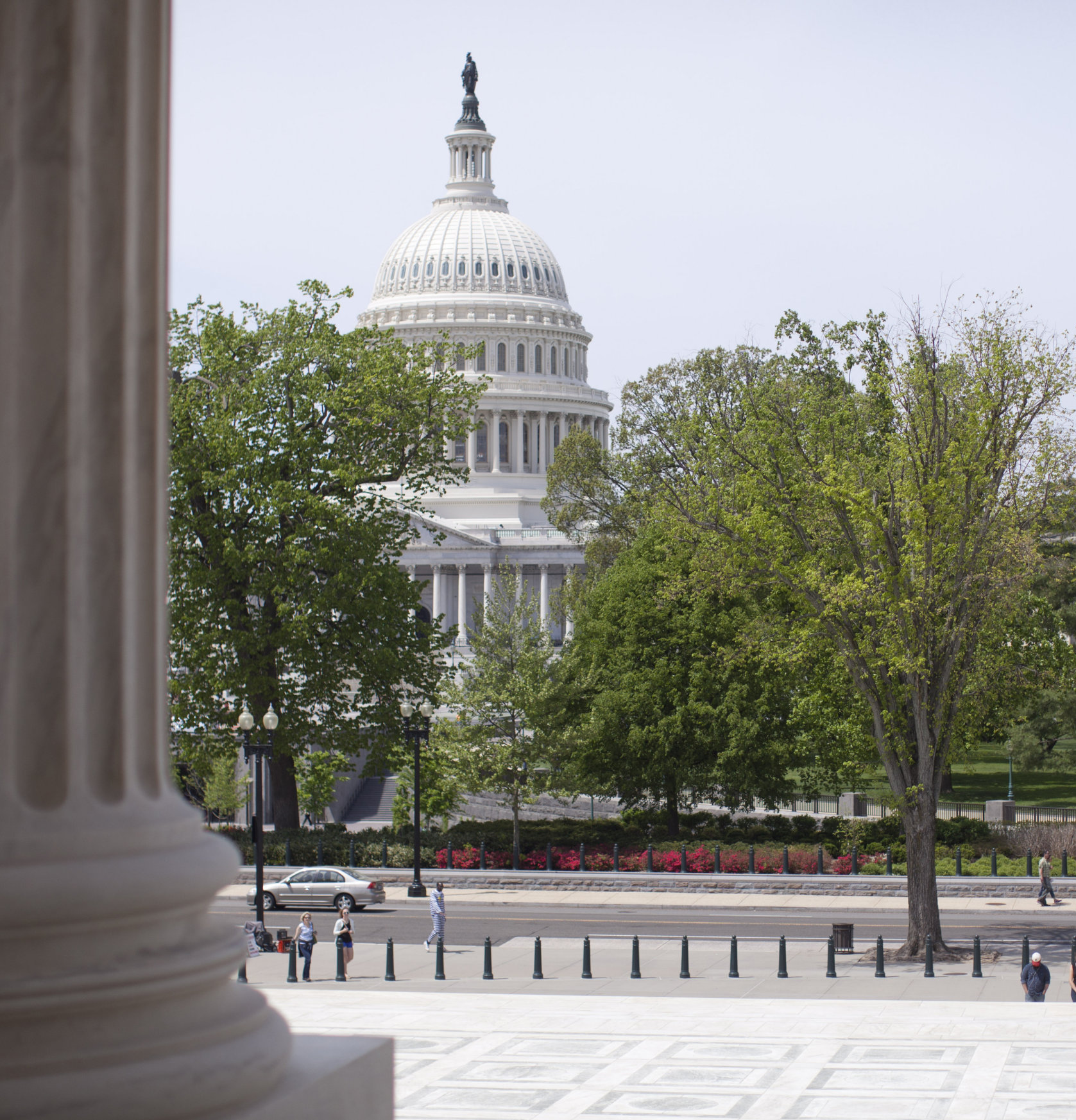