Egyptian attempts to broker an end to a monthlong war between Israel and Hamas militants collapsed in heavy fighting Tuesday, with Palestinian militants firing dozens of rockets and Israel responding with airstrikes across the Gaza Strip. At least two Palestinians were killed. The burst of violence erupted in the hours before a temporary truce was set to expire. It left the Egyptian mediation efforts in tatters, and raised the likelihood of a new round of violence.

When Hamas breaks the cease-fire, they also break the premise for the Cairo talks. Accordingly, the Israeli team has been called back as a result of today’s rocket fire.

Israel withdrew its delegation from the Cairo cease-fire talks following a sudden burst of rocket fire on Tuesday afternoon, and quickly resumed its campaign of airstrikes. Palestinian officials reported Israeli airstrikes throughout Gaza that gained intensity throughout the evening. The breakdown dealt a tough blow to nearly a week of Egyptian-led diplomacy meant to end the heaviest fighting between Israel and Hamas since the Islamic militant group seized control of Gaza in 2007. 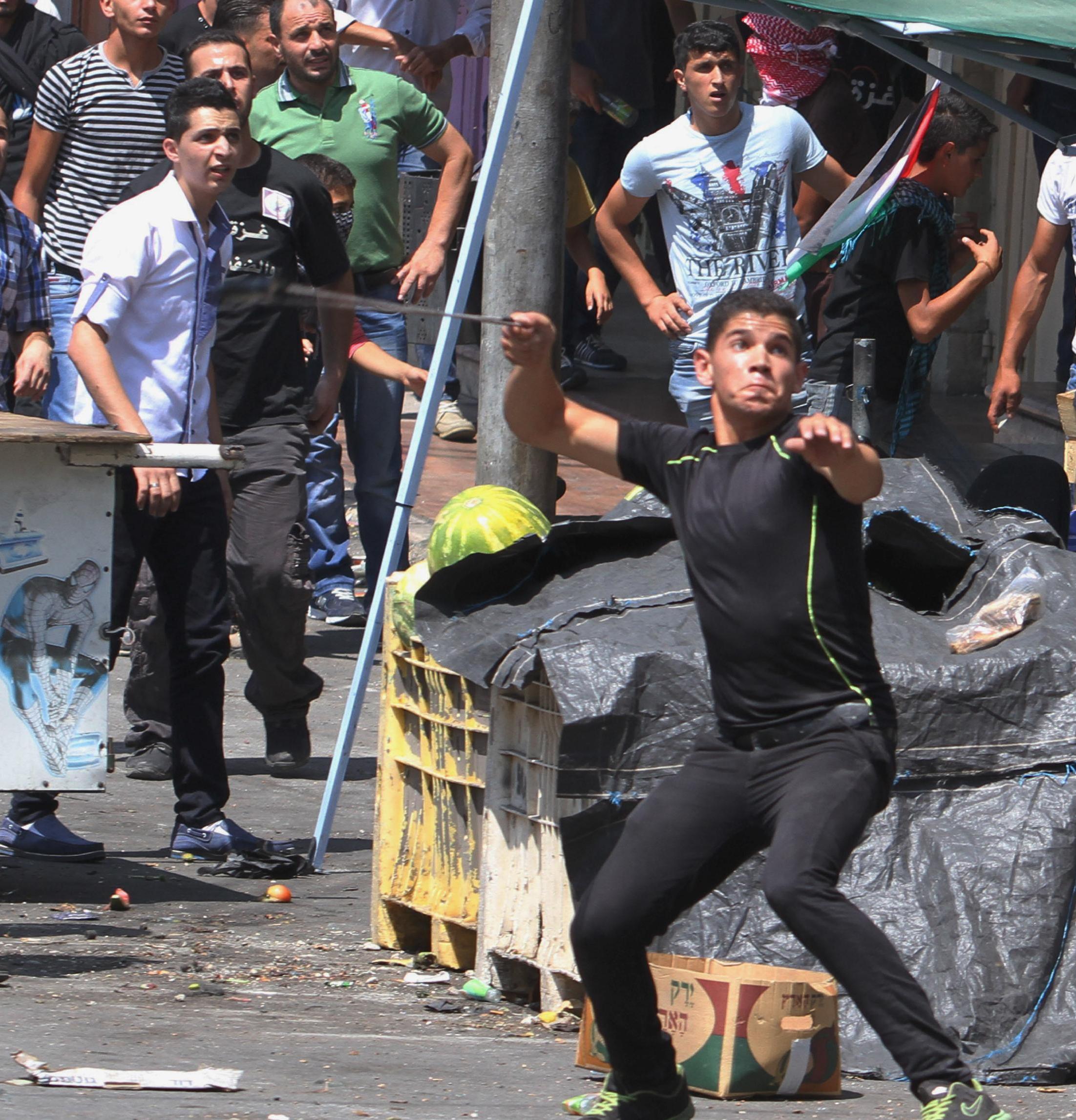