At a time when just about everyone and their mother—father, grandmother and aunt—is intent on publicizing the newest generation’s early years on social media sites, an increasing number of parents are bucking the trend by consciously keeping their children’s photos, names and entire identities off the Internet. Reasons for the baby blackout vary. Some parents have privacy and safety concerns. Others worry about what companies might do with their child’s image and personal data. Some simply do it out of respect for their kids’ autonomy before they are old enough to make decisions for themselves.

If I don’t want somebody to know about my child … the easiest way to do that is to not have any identifying information out about them.

Parents who enforce strict blackout rules are still very much in the minority. In a 2011 survey, 66 percent of Generation X parents (people born in the 1960s and ’70s) said they post photos of their children online, while more than half said they have shared news about a child’s accomplishment online. Lawmakers have begun to pay some attention to the issue too. A new California law requires online services, websites or apps that collect personally identifiable information to remove content that minors have posted, if requested. The measure goes into effect next year. 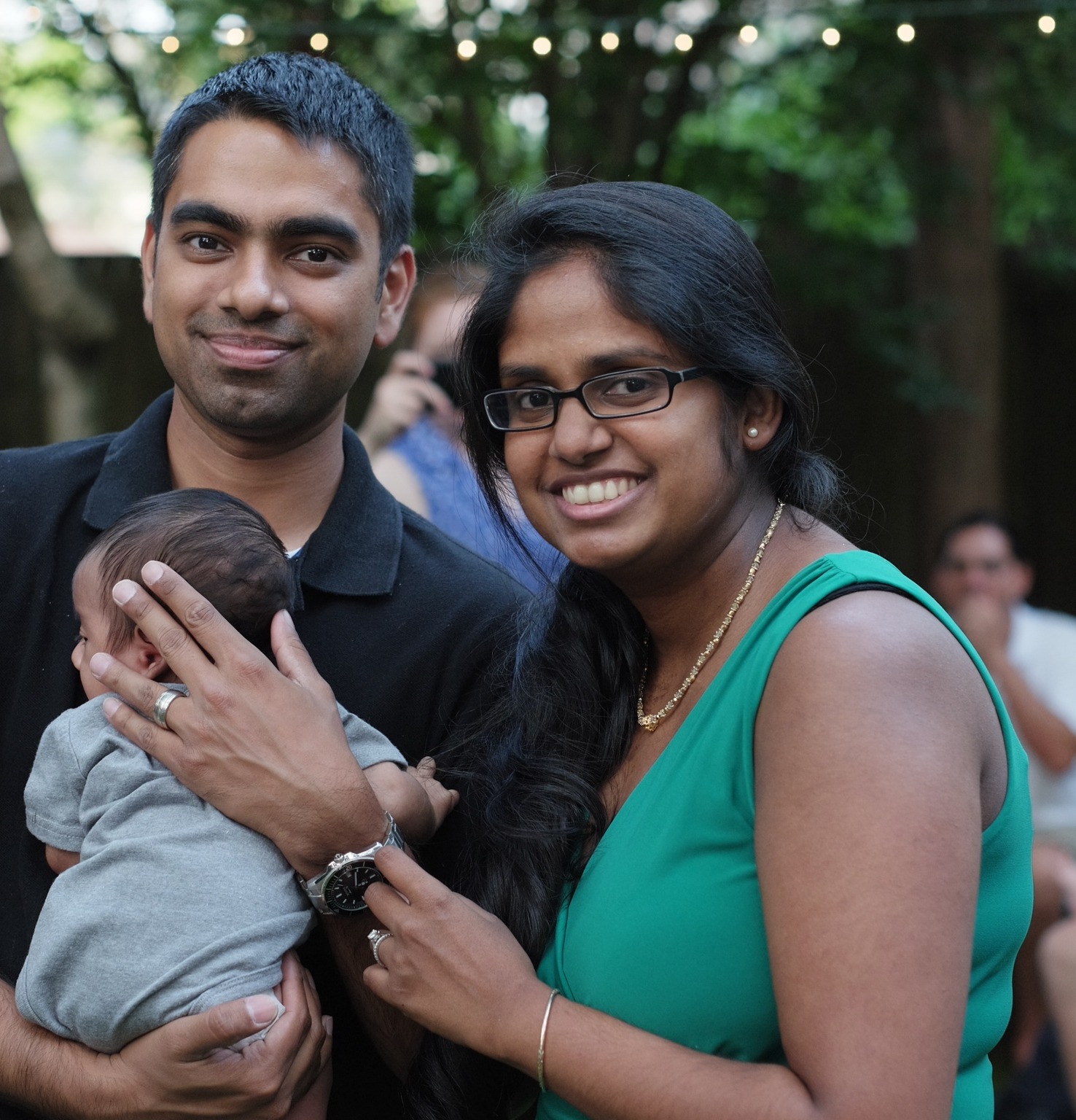