A legal battle has begun in the U.S. over the trademark CR7, the shorthand used by football star Cristiano Ronaldo for his line of underwear. An American fitness enthusiast, Christopher Renzi, registered the moniker five years ago. But he says he has received letters from lawyers for JBS Textile Group, the Danish company behind Ronaldo’s CR7 line, demanding that he give up the trademark, the Reuters news agency reported.

It’s really based on who’s using it first. We can show we were the first use of the CR7 name in commerce in America.

The company said it has “imminent plans” to enter the U.S. market with the CR7 underwear. JBS, which said it holds the “exclusive, worldwide license” to market Ronaldo’s CR7 underwear, has also asked the U.S. Patent and Trademark Office to cancel Renzi’s trademark, according to court documents cited by the agency. Renzi, 43, is seeking to obtain legal declaration that he owns the trademark and filed a complaint this week in Rhode Island federal court. 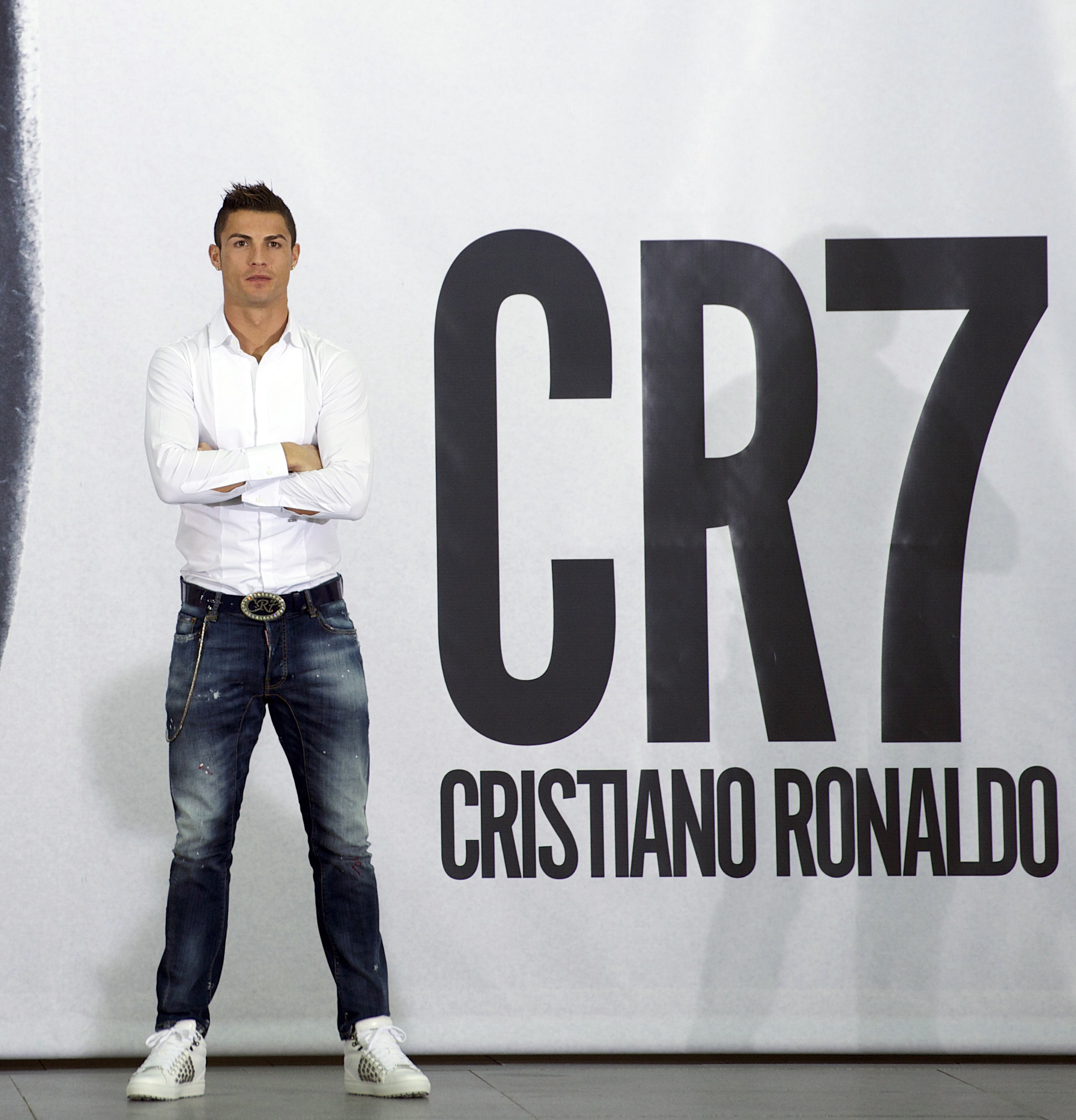