Rupert Murdoch’s 21st Century Fox has abandoned its attempt to take over rival media giant Time Warner. The move comes three weeks after Time Warner revealed it had rejected an unsolicited $76bn offer from the company. Rupert Murdoch, 21st Century Fox CEO, said the rival firm’s management and board had “refused to engage” over the proposed takeover.

Our proposal had significant strategic merit and compelling financial rationale and our approach had always been friendly. However, Time Warner management and its board refused to engage with us to explore an offer which was highly compelling.

Murdoch also said a fall in his company’s New York stock price was another reason for calling time on the pursuit, which would have created one of the world’s largest media groups. Time Warner’s assets include the cable movie channel HBO and Warner Bros studios, which produced the Harry Potter movies. 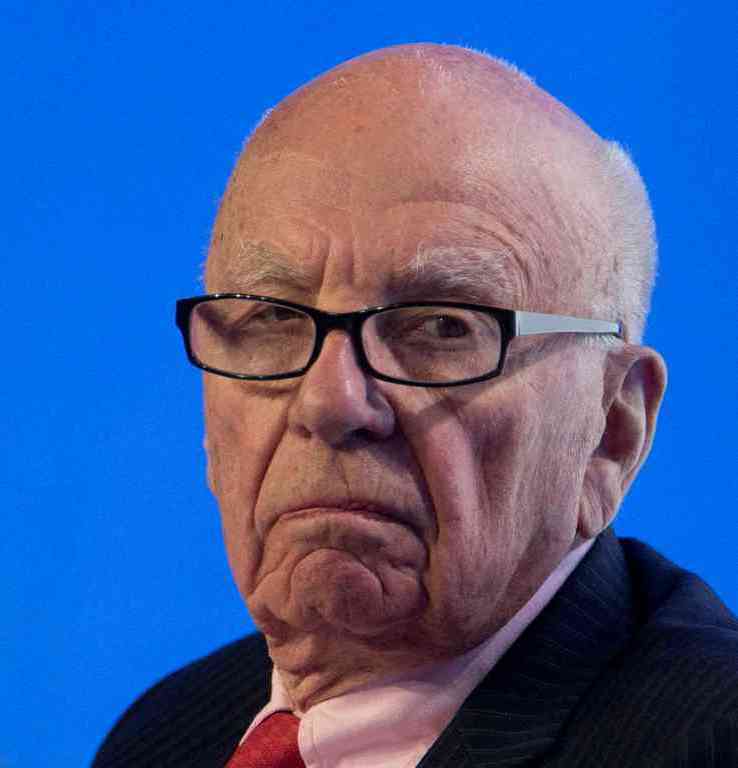