The leader of Scotland’s campaign for independence failed to turn a U.S.-style television debate into a victory for his cause on Tuesday six weeks before Scots vote on whether to break up the United Kingdom. With the pro-independence camp trailing in opinion polls ahead of a Sept. 18 referendum that will decide whether Scotland breaks its 307-year union with England, most commentators had predicted that powerful speaker Alex Salmond, the leader of the pro-independence Scottish National Party (SNP), would notch up a rhetorical victory to breathe new life into his campaign. By contrast, Darling, a former British finance minister with the manner of a school master, had been expected to flop. But many observers said the 59-year-old Salmond had not performed as well as expected and critics said he had failed to craft a convincing economic vision for an independent Scotland.

I don’t think it was Alex Salmond’s best night. Sometimes Alex Salmond’s attempt to be statesmanlike looked like complacency and I am not sure that will have gone down terribly well with the voters.

Iain Macwhirter, a political commentator for the Herald newspaper in Scotland

An ICM poll of viewers for the London-based Guardian newspaper showed Salmond had lost the debate, while Ladbrokes bookmakers lengthened the odds on Salmond securing independence to 4/1 from 7/2. Odds on a no vote remained unchanged. The ICM poll showed 47 percent of those who watched the debate thought Darling had won while 37 percent thought Salmond had won. Fifteen percent said they didn’t know. A total of 512 people were polled. Surveys consistently show opponents of independence holding on to a substantial lead over those who want to end the union with England, though as many as a quarter of Scotland’s 4 million voters have yet to decide.

There was no clear winner, but Darling probably did better than the expectation was at the beginning. A lot of people thought it would be very one-sided and that Salmond would be a clear winner, and I don’t think that’s the case at all. 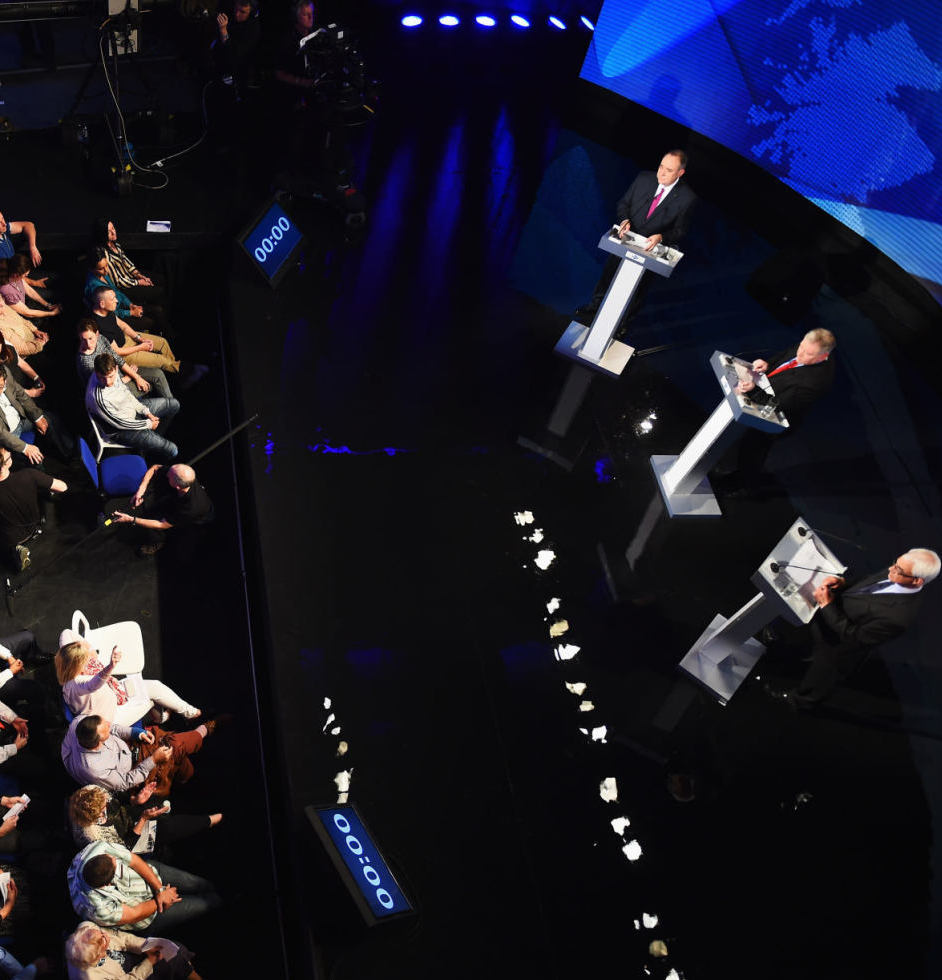