Russia’s defence ministry on Sunday denied a report by Swedish military that a Russian military plane nearly collided this week with a passenger plane over Sweden. Russia’s defence ministry did not deny that its plane was in the area at the time of the incident on Friday, but said that it was at a safe distance of more than 70 kilometres from the flight path of the passenger jet. The incident happened amid growing concern in the Baltic region over signs of more assertive Russian behaviour, including Russian planes skirting or violating the national airspace of neighbouring countries.

There were no conditions for an aviation incident connected to the flight on Friday December 12 of a Russian military plane in the international airspace over the Baltic Sea.

The spokesman confirmed the Swedish defence ministry’s statement that the Russian plane was flying without an electronic identification device called a transponder that would have made it visible on the radar of a commercial plane. Sweden’s Defence Minister Peter Hultqvist described flying without a transponder as “irresponsible”. But the Russian military spokesman countered that military planes from NATO countries that fly in airspace close to Russia’s borders are also “always carried out with the transponder switched off”. 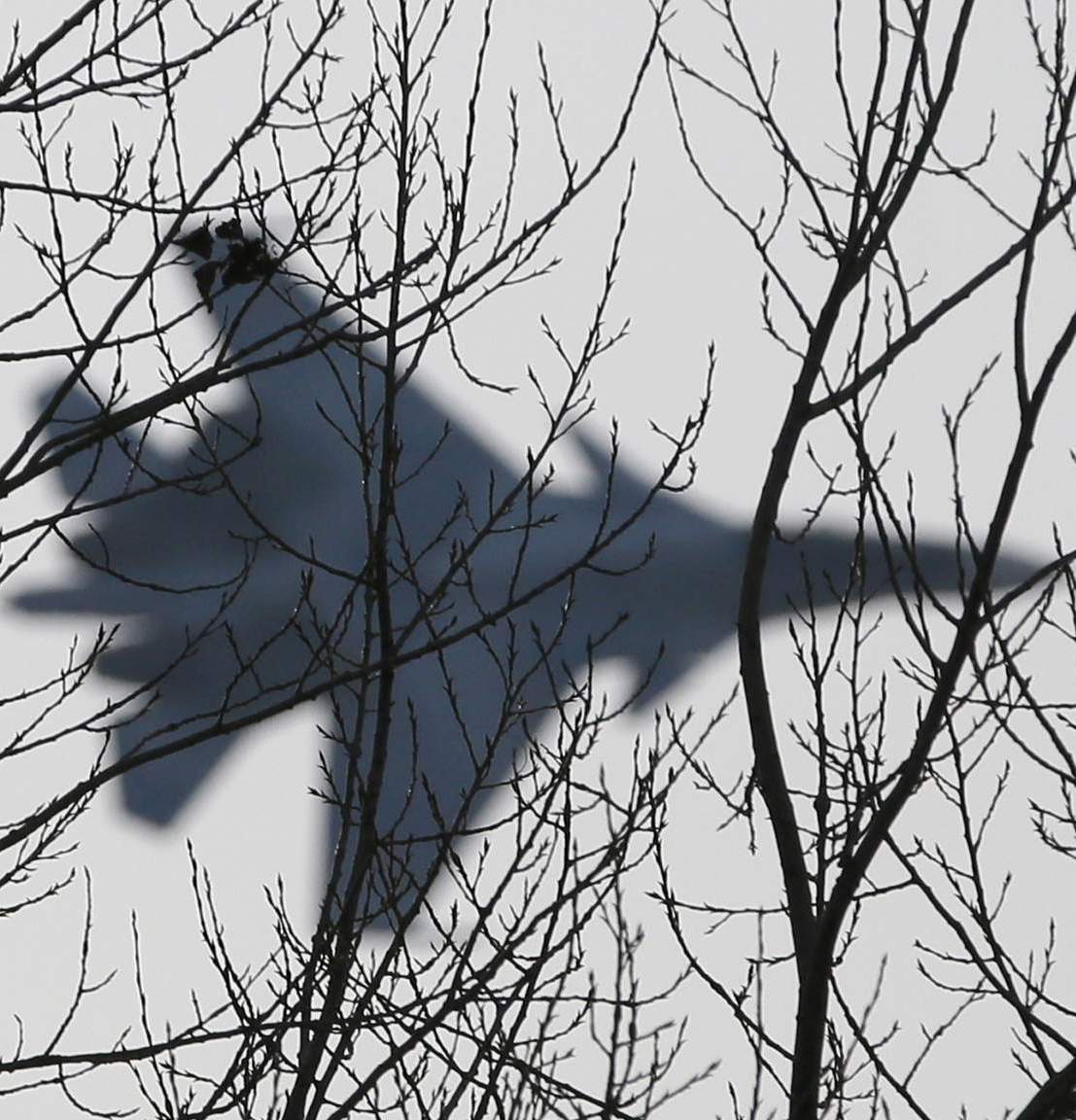