NATO believes that Russia has supplied more troops and weapons to pro-Russian separatists in east Ukraine, a German newspaper Frankfurter Allgemeine Zeitung reported on Sunday. Such acts would violate the Minsk peace accords, which are supposed to end the fighting in Ukraine. The accusations emerge as the foreign ministers of Ukraine, Russia, Germany and France are set to meet on Monday in Berlin to assess the implementation of the Minsk accords. The situation in Ukraine remains tense, with frequent violations of the peace deal. The OSCE has sent monitors to east Ukraine but demanded this week that both Ukraine’s pro-Russian separatists and its regular army stop intimidating or restricting the movements of the organisation’s 400 monitors.

We have noticed again support for the separatists, with weapons, troops and training. Russia is still sending troops and arms from one side of the open border with Ukraine to the other. 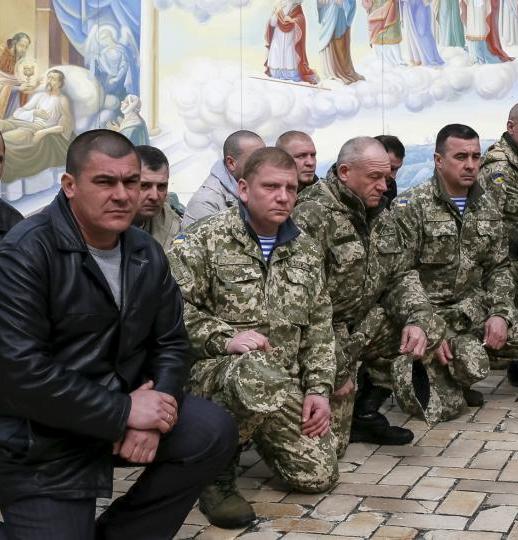