It was World War II, Warsaw was under German occupation, and the wife of the director of the Warsaw zoo spotted Nazis approaching the white stucco villa that she and her family inhabited on the zoo grounds. According to plan, she went straight to her piano and began to play a lively tune from an operetta by Jacques Offenbach, a signal to Jews being sheltered in the house that they should be quiet and not leave their hiding places. That scenario, repeated over years of war, was one of the tricks that allowed Jan and Antonina Zabinski to save the lives of dozens of Jews, a dramatic chapter in Poland’s wartime drama that was virtually unknown until an American author, Diane Ackerman, published a book about the Polish couple in 2007 called “The Zookeeper’s Wife." Among those who attended an opening celebration on Saturday evening was 78-year-old Moshe Tirosh, who was hidden there for three weeks in 1943, when he was just 6. Tirosh can still recall details, even though his time there amounted to just a short spell in a long and dramatic struggle for survival over years of Nazi occupation. He recalls being well fed, compared to periods of near starvation during other periods of the war.

Antonia is a great woman, a hero. She was also beautiful, smart and wise.

The Zabinskis’ remarkable wartime actions — which included hiding Jews in indoor animal enclosures — seem certain to gain even more renown with the inauguration Saturday of a permanent exhibition in the villa, an attractive two-story Bauhaus home from the 1930s still on the grounds of the Warsaw Zoo. The exhibition pays homage to the couple with photos of them, sometimes with their beloved zoo animals, in rooms recreated to evoke the wartime period. 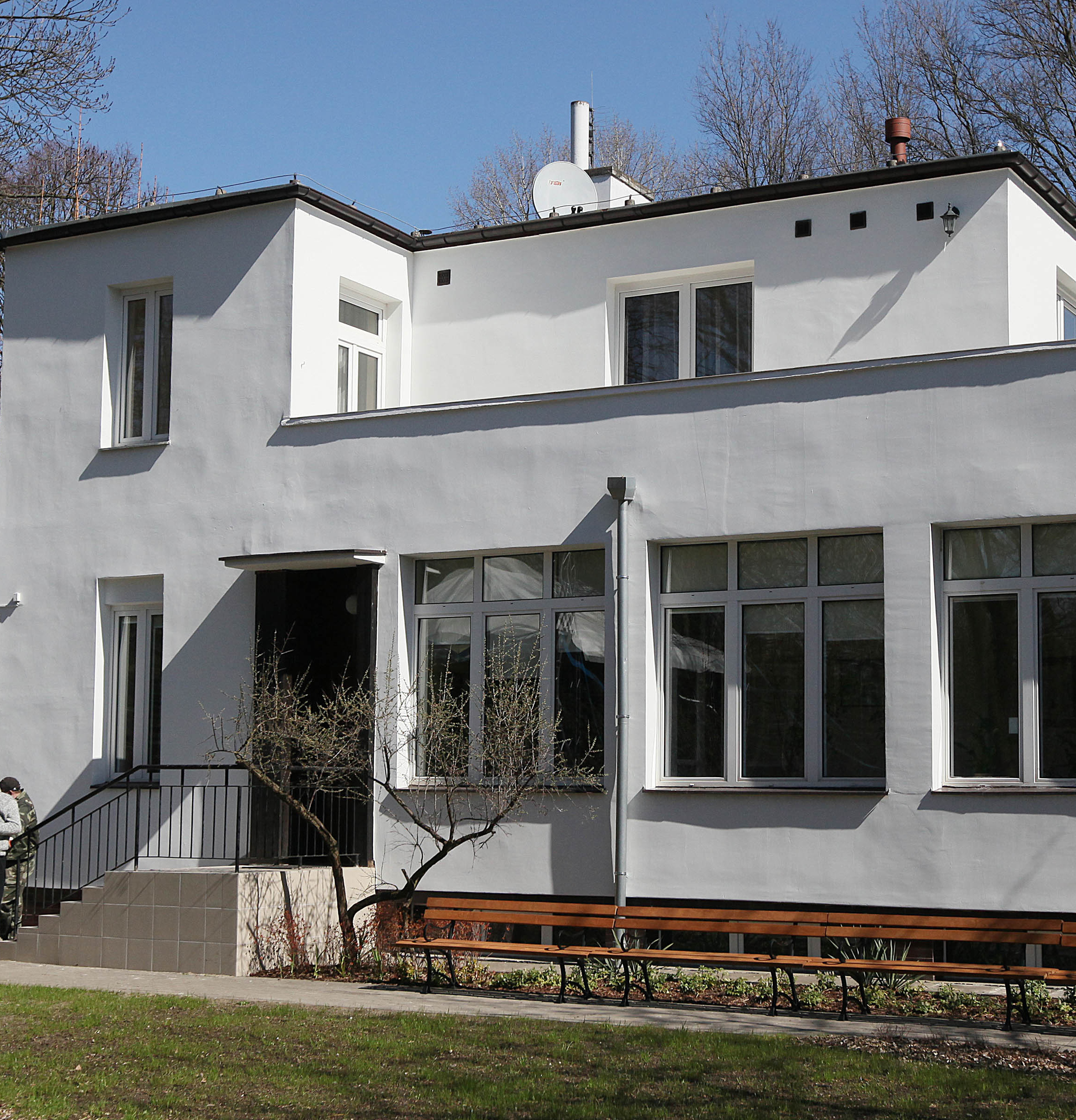