Russia has vetoed a plan to set up a tribunal to prosecute whoever is suspected of downing Flight MH17 over eastern Ukraine. The Malaysia Airlines flight is largely believed to have been hit by a surface-to-air missile, killing all 298 people on board. Ukraine and the West have suggested that separatists backed by Russia or Russian troops themselves were responsible for shooting down the plane in July 2014. Moscow has repeatedly dismissed the accusations and state media has suggested that Ukrainian jets were to blame.

No veto will stand in the way of this heinous crime being investigated and prosecuted.

Samantha Power, the U.S. ambassador to the UN

Russian President Vladimir Putin said Moscow would block the proposed tribunal in the United Nations Security Council because there were still “a lot of questions” about the inquiry, to which it has had little access. The vote at the UN came after last-minute efforts to convince Putin to support the resolution. Two weeks ago footage emerged showing the moment rebels arrived at the crash site in eastern Ukraine and are seen realising that the downed plane was civilian, not military. 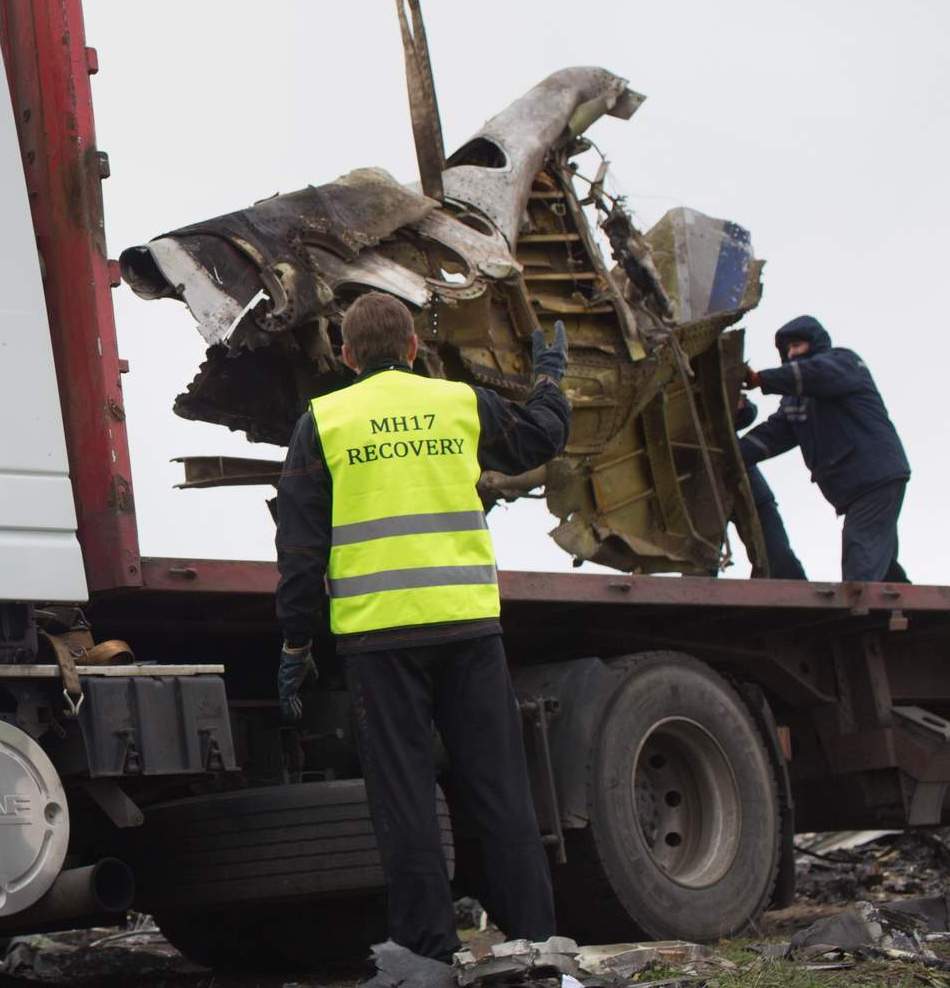