Scent off: K9 sniffer ‘nearly always finds drugs even when they aren’t there’

Lex the police dog from central Illinois is far from top dog in drug-sniffing skills. That’s the core finding of a potentially influential new ruling from the 7th U.S. Circuit Court of Appeals, which considered the question of how much police should rely on their K-9 partners to justify searches when a dog’s own competence, as in Lex’s case, is itself suspect. The opinion stems from an appeal by Larry Bentley Jr, a St. Louis man serving 20 years in prison for drug possession. He argued the 20 kilograms of cocaine Bloomington police found in his car during a 2010 traffic stop derived from an illegal search triggered by Lex.

Lex’s overall accuracy rate … is not much better than a coin flip.

While the court upheld the conviction, it disparaged Lex and suggested it might have considered tossing Bentley’s conviction if police had relied solely on Lex’s nose. The ruling pointed to records showing Lex nearly always signals drugs are present — 93% of the time. And it cited other figures that indicated he is frequently wrong — more than 40% of the time. However, Lex’s trainer Michael Bieser defended his pupil, insisting: “The opinion is unfair and very one-sided. He is a very, very good dog.” 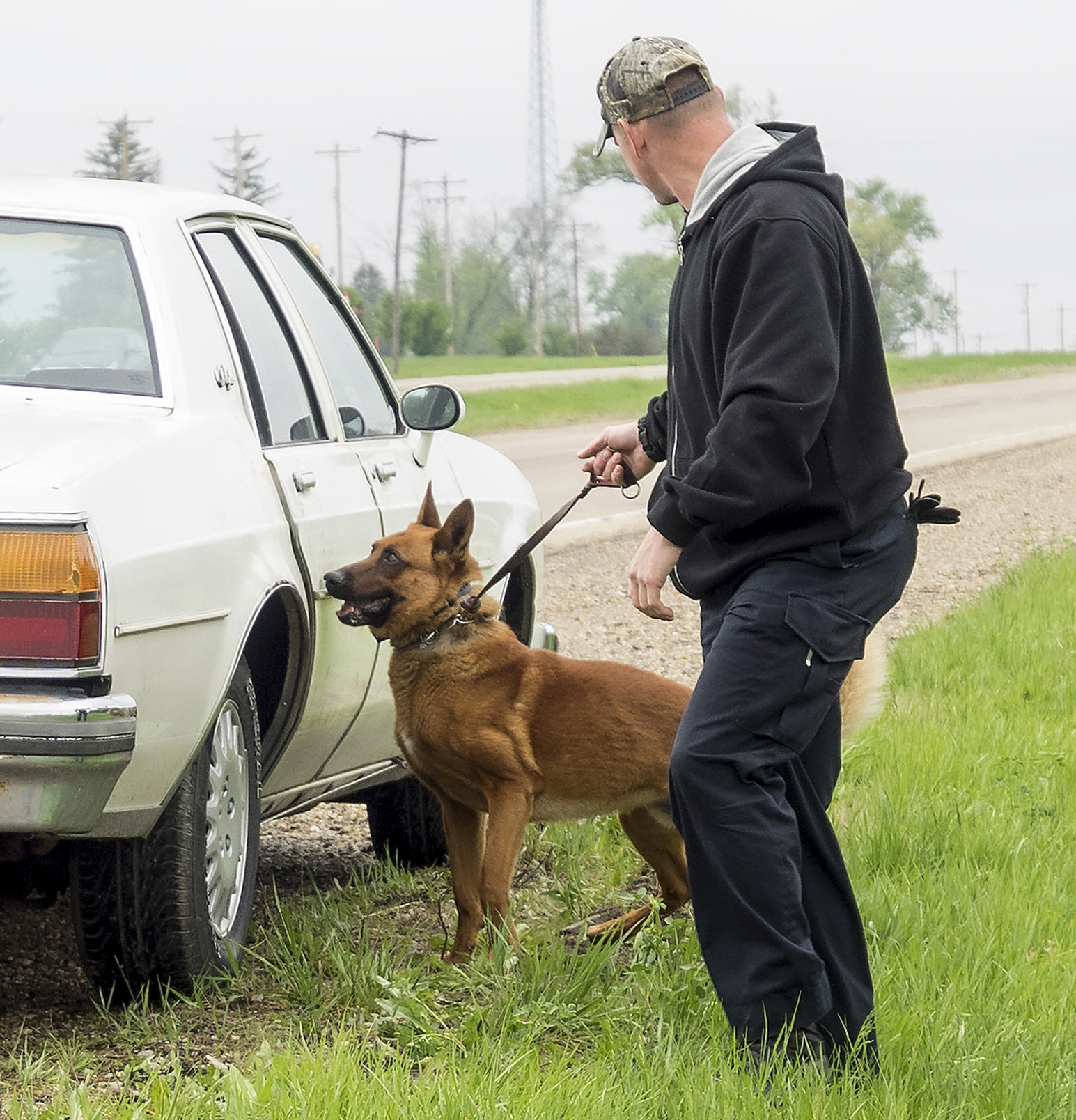