Nearly a year into the conflict in Ukraine, the extent of Moscow’s direct involvement has become clear: They may wear camouflage, but the Russians’ presence in eastern Ukraine is hardly invisible. At the same time, there has been a recent shift in tactics that appears aimed at minimizing Russia’s military presence as part of an effort to persuade the West to lift its punishing economic sanctions. Visits by The Associated Press to training grounds like those near Yenakiyeve and interviews with dozens of rebels reveal that Russian armed forces spearheaded some of the major separatist offensives, then withdrew quickly before they could be widely noticed.

Yes, our brothers are supplying us - you know who.

More recently, as a shaky cease-fire has taken hold, Russia has kept fewer troops in Ukraine but has increased its training of rebels to make sure they are capable of operating sophisticated Russian weaponry and defending the territory they control. NATO and an independent London-based Russian scholar estimate that Russia has several hundred military trainers in eastern Ukraine. Since hostilities began around mid-April of last year, the Ukrainian government and the West have accused Moscow of waging an undeclared war in Ukraine by sending thousands of Russian troops to fight on the side of the separatists and providing the weapons to drive back the Ukrainian military. At least 6,000 people have been killed on both sides. 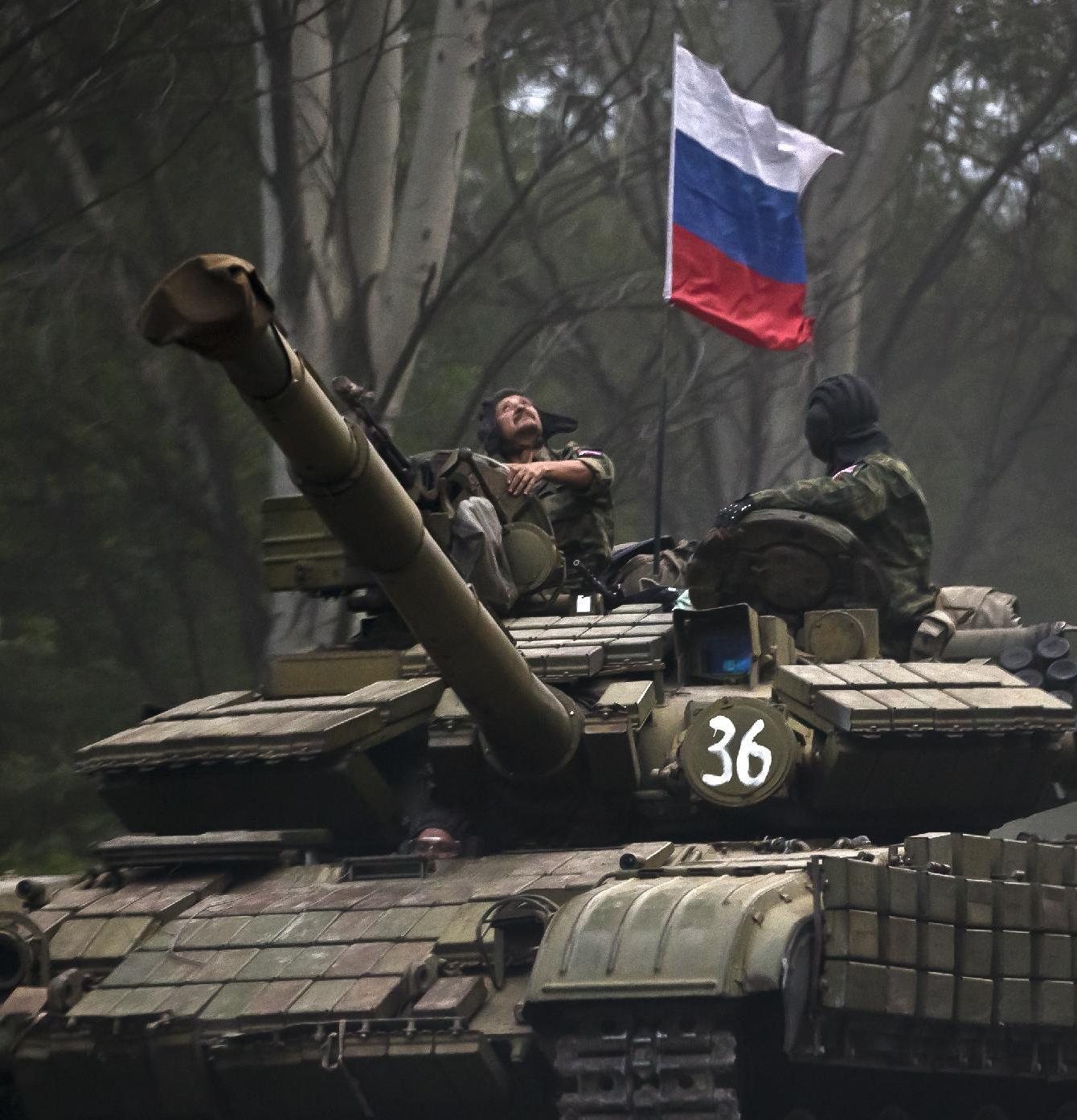