An inmate in the U.S. state of Alabama who has spent nearly 30 years on death row will go free Friday after prosecutors told a judge there is not enough evidence to link him to the 1985 murders he was convicted of committing. Jefferson County Circuit Judge Laura Petro on Thursday dismissed the case against Anthony Ray Hinton at the request of the district attorney’s office. Prosecutors said forensic experts couldn’t determine whether six crime scene bullets - which were the crux of the evidence against Hinton - came from a gun investigators took from his home.

We are thrilled that Mr Hinton will finally be released because he has unnecessarily spent years on Alabama’s death row when evidence of his innocence was clearly presented.

Hinton (pictured), who was 29 at the time of the crime, is one of the longest serving death row prisoners in Alabama history and among the longest serving condemned prisoners to be freed. Hinton, 58, was charged after two restaurant managers were shot dead in a robbery at a fast-food restaurant in Birmingham, Alabama. Police did not find eyewitnesses or fingerprints evidence. 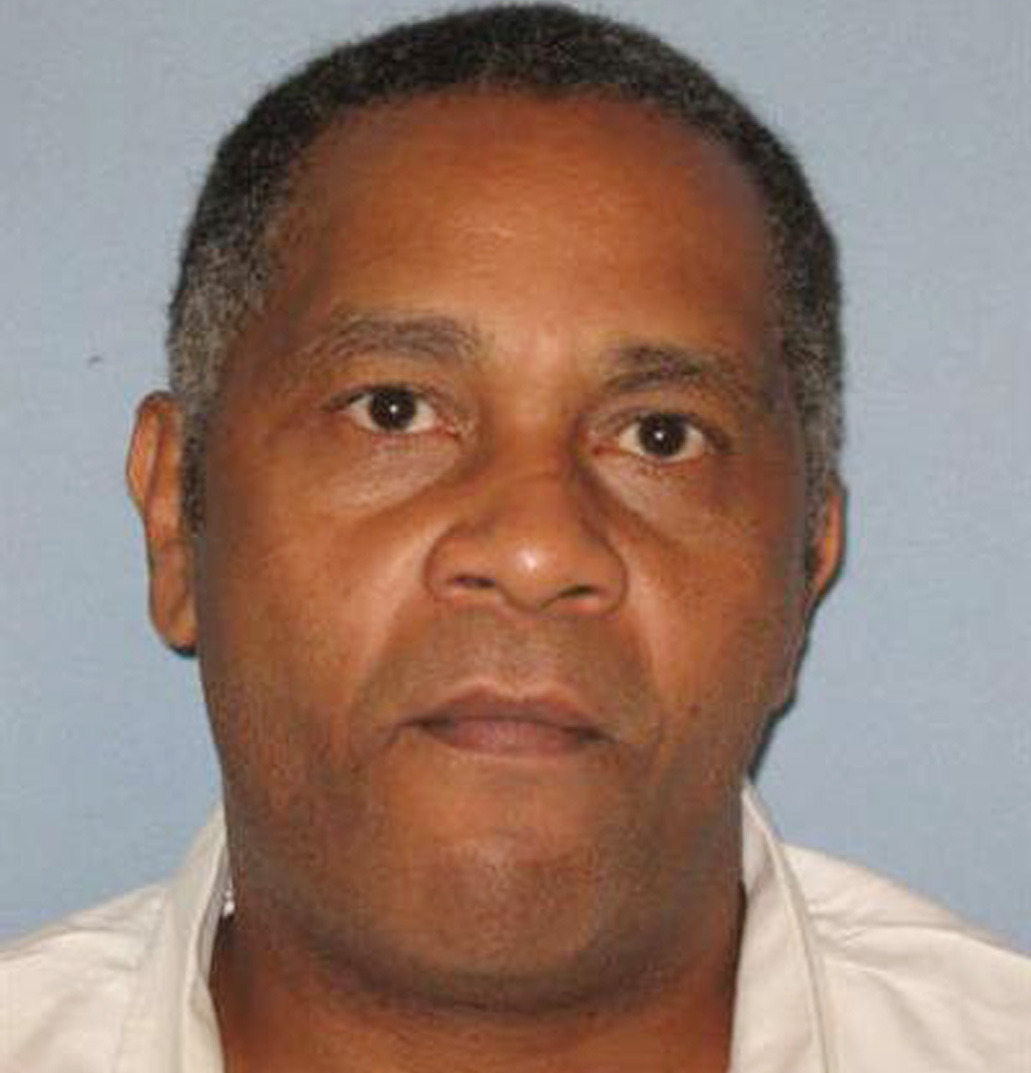