South Korea said on Tuesday it could fine Korean Air up to $2 million after the daughter of its chief executive delayed a flight by throwing a nutty tantrum. Cho Hyun-Ah, a former senior executive with the flag carrier, forced the chief cabin crew member off a New York-Seoul flight after she took exception to being served macadamia nuts she had not asked for - and in a bag, not a bowl. Korean Air will also face either a flight ban of up to a month on an unspecified route or a fine of up to $2 million, officials added. Cho publicly apologised and resigned from all her posts at the family-run business conglomerate Hanjin Group, which owns Korean Air, in the face of intense public uproar. Korean Air chief executive Cho Yang-Ho also apologized publicly over his daughter’s “foolish act”.

We will file formal complaints with the prosecution against Cho Hyun-Ah today and ask them to open a criminal investigation.

A ministry investigation found that 40-year-old Cho screamed and hurled abuse at a flight attendant and the chief purser during the incident on December 5, in a case that has sparked a wave of public anger in South Korea. State prosecutors are also investigating unconfirmed allegations that Cho used violence against cabin manager Park Chang-Jin, including his claims that she pushed him into the cockpit door and jabbed him with a service manual. 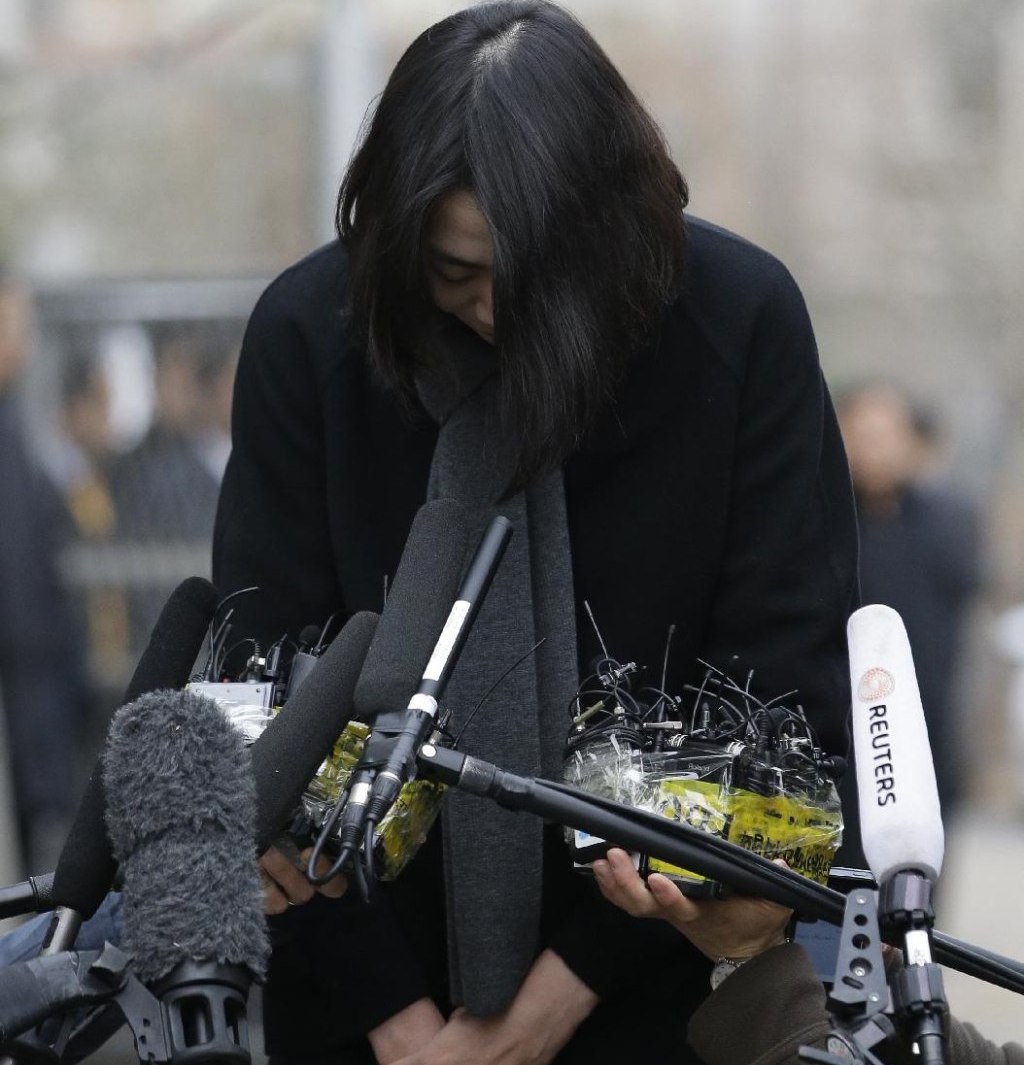