Russian rouble in dramatic slide despite shock rate hike to 17%

An attempt by Russia’s central bank to halt a dramatic slide in the value of the rouble appears to have failed. The currency strengthened - by more than 9% against the dollar at one stage - in the wake of the intervention which saw the core interest rate raised from 10.5% to 17%. But those gains were later erased as the rouble lost a further 3%. The Bank of Russia’s surprise action, announced overnight, was a response to the rouble’s value sinking by almost 50% over the course of the year - hit by Western sanctions imposed over the Ukraine conflict and plummeting oil prices.

It was also intended to settle nerves back home as fears grow that the extent of Russia’s economic problems - largely unreported by state media - could spark panic among consumers as price rises become unmanageable. By raising interest rates, the bank also hoped investors would find it more financially appealing to keep their money in Russia, whose economy relies heavily on oil revenues. Central bank chairwoman Elvira Nabiullina said the decision should stem inflation, although she admitted it will take the rouble “some time” to find its correct value. Russian stocks fell slightly on Tuesday morning with the MICEX benchmark 1.5% lower, reflecting the additional pressure on businesses. 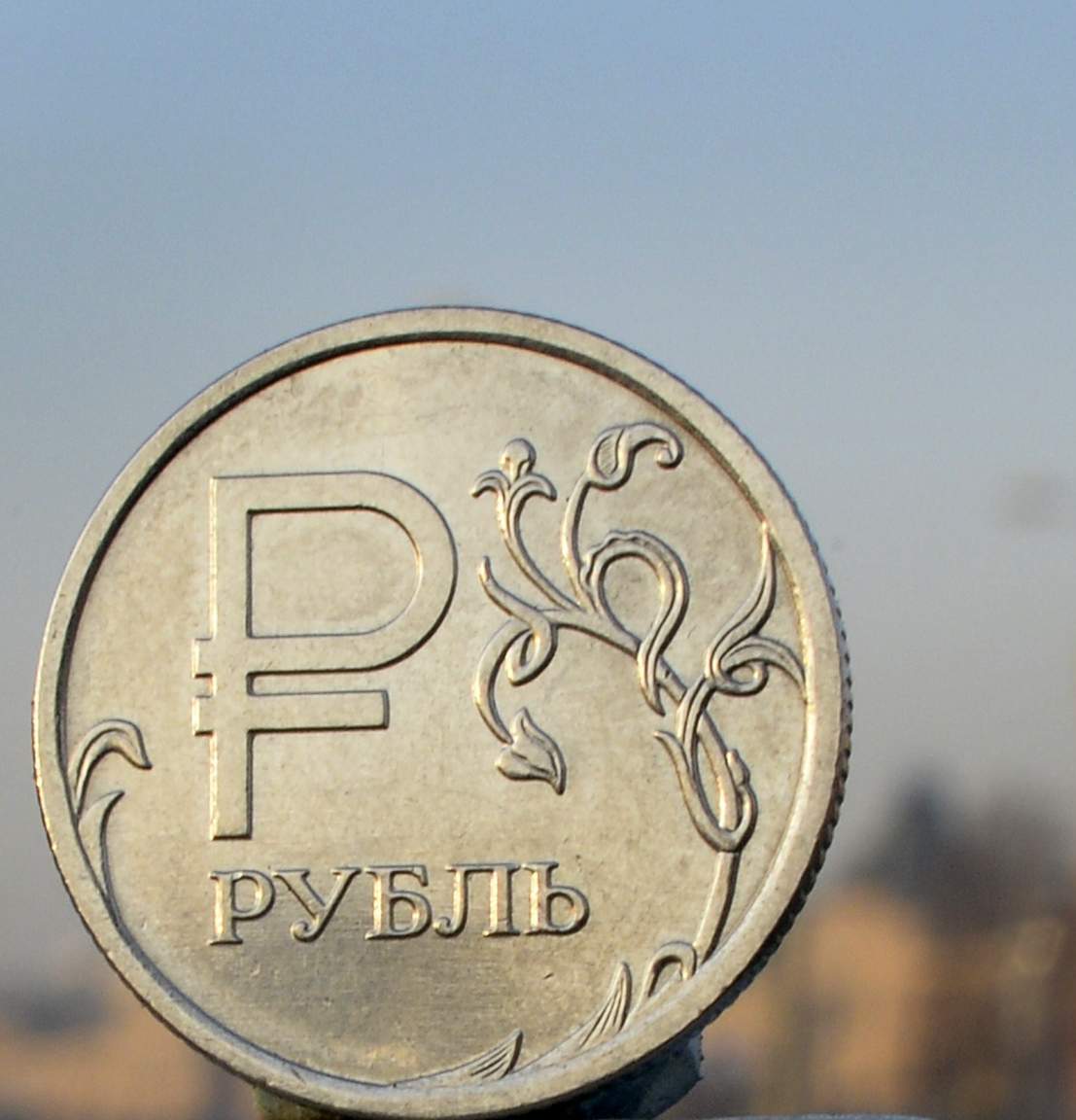