A manhunt is under way for an Iraq war veteran suspected of killing six family members, including his ex-wife and 14-year-old niece, in a shooting spree in suburban Philadelphia. The authorities have warned that Bradley Stone, 35, who remained at large on Tuesday, is “armed and dangerous” and should not be approached. SWAT teams searching in and around Pennsburg, about 50 miles (80km) northwest of Philadelphia, advised residents to remain inside and to lock their doors. Schools in the area were also closed as a precaution.

As we stand here right now, we don’t know where he is.

Stone had been locked in a bitter custody battle with his ex-wife over their two children since she filed for divorce in 2009. The rampage involving three separate addresses in Montgomery County started in Souderton, where Stone is suspected of killing his ex-wife’s sister, husband and 14-year-old daughter. The 17-year-old son was seriously wounded and taken to hospital. An hour later, police were called to a home in Lansdale, where they found two dead women - Stone’s former mother-in-law and former grandmother-in-law. Around half an hour later, a 911 call was received from a neighbour of Nicole Stone, who lived in Lower Salford. Officers found the body of the 33-year-old in her apartment.

She would tell anybody who would listen that he was going to kill her and that she was really afraid for her life. 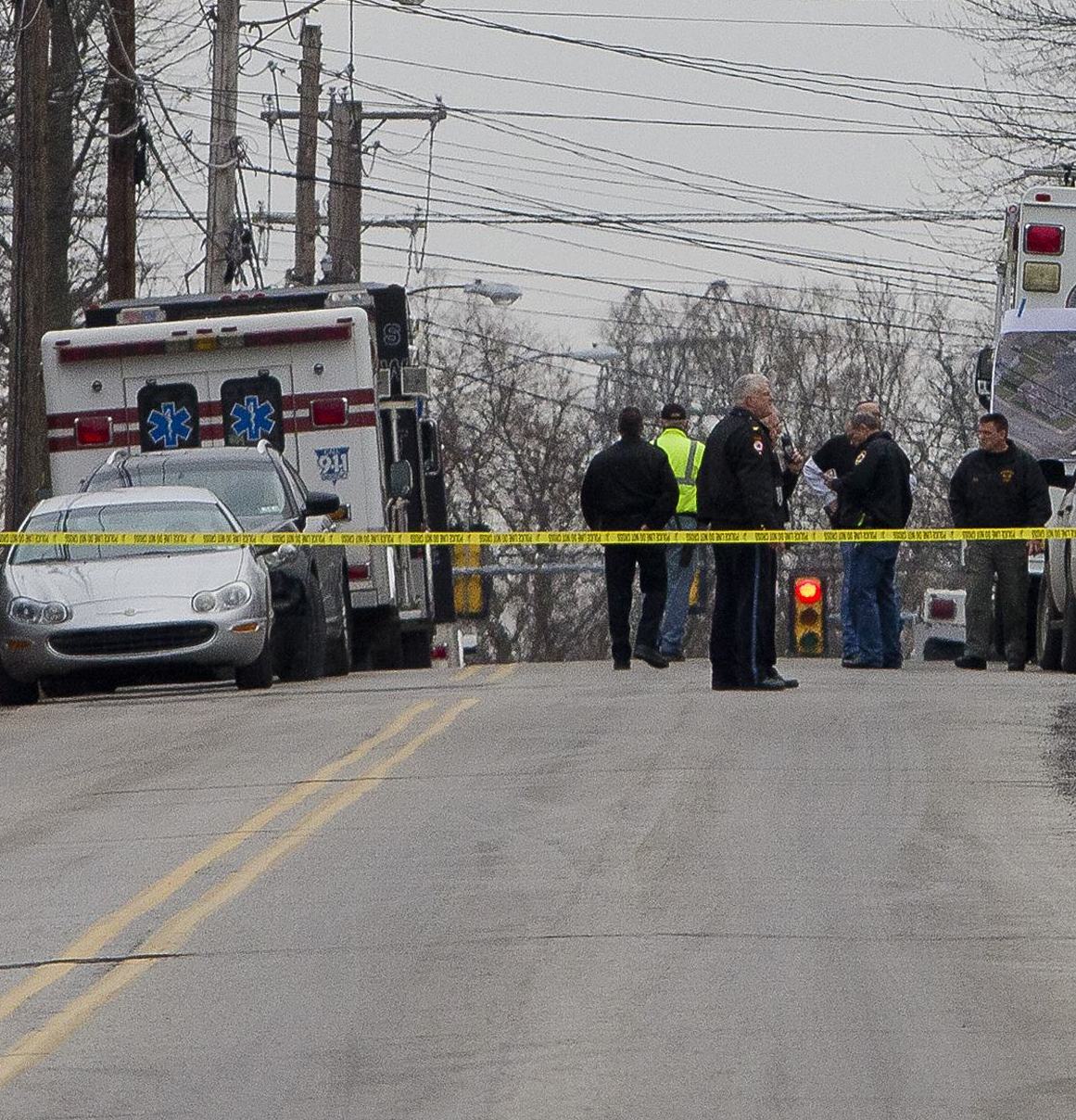