Samsung reported a bigger-than-expected fall in second quarter profit today and said it was uncertain if earnings from its handset business would improve in the current quarter. Samsung warned earlier this month that the second quarter would be its worst in two years as rapid growth in smartphone sales had faded. The company particularly struggled to compete in the cheap smartphone market, currently the fastest growing part of the global smartphone business. Samsung shares dived 4 per cent in Seoul.

The second quarter was affected by several factors, including the slow global sales of smartphones and tablets and escalating marketing expenditure to reduce inventory.

The South Korean electronics giant said net profit came in at 6.25 trillion won ($6bn), down 19.6 per cent. That was the lowest since the second quarter of 2012. Samsung was still the world’s largest supplier of smartphones but its global market share fell to 25 per cent from 32 per cent. While the company is expected to roll out a new version of its popular oversized Galaxy Note smartphone, the next quarter will also see the expected launch of Apple’s iPhone 6.

We will respond more aggressively to meet demand in the Chinese market…in the latter half of this year by introducing more products with better specification as well as better price competitiveness. 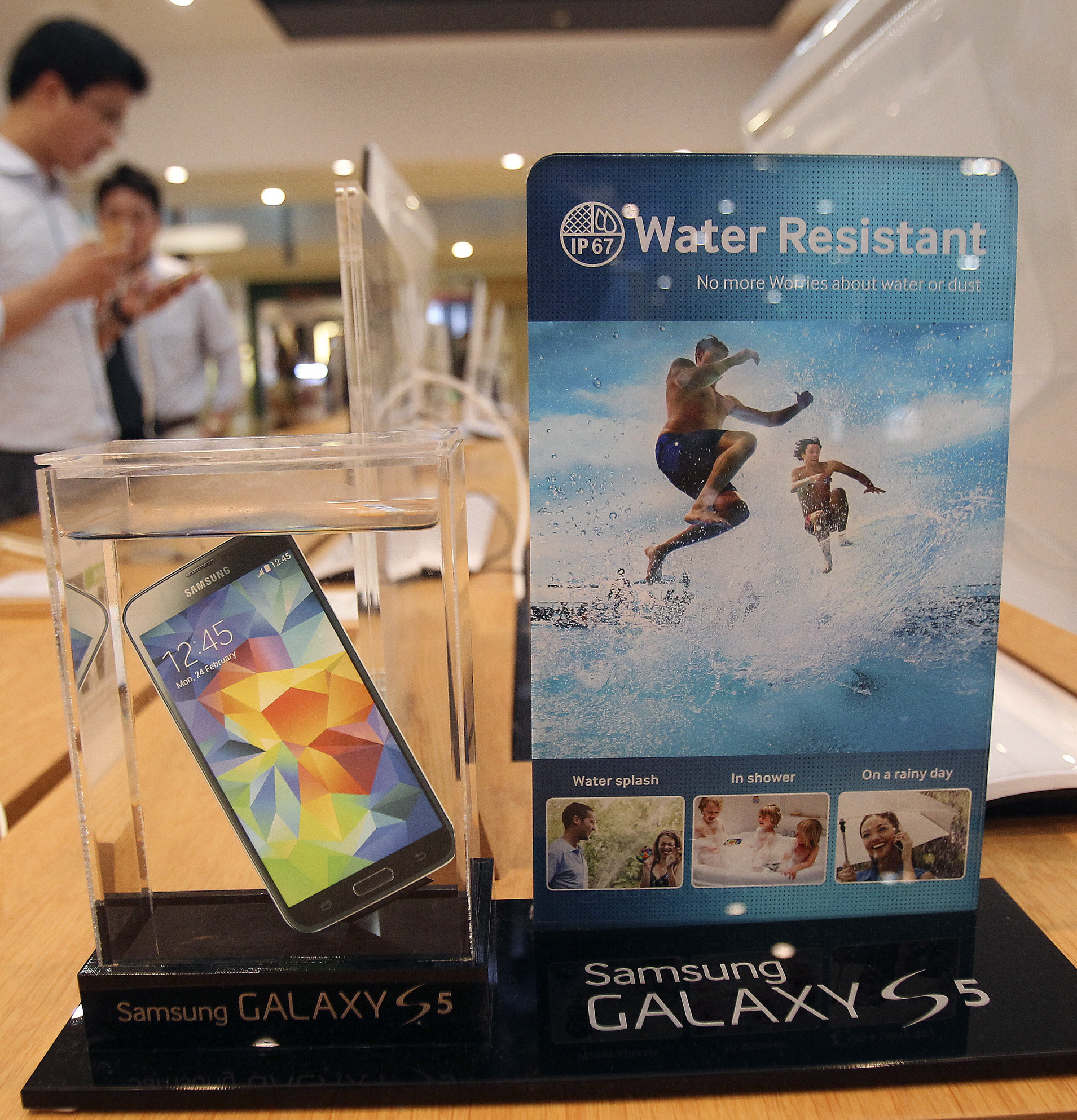