Samsung has halted business with a supplier in China over suspected use of child workers. The decision comes less than a week after U.S.-based China Labor Watch said it found “at least five child workers” without contracts at the supplier and called Samsung’s monitoring process to halt such practices “ineffective.” Samsung, the world’s biggest smartphone maker, said it conducted three audits since 2013 of the supplier, a wholly owned subsidiary of South Korea’s Shinyang Engineering Co. Ltd., the latest of which ended on June 25. But another investigation prompted by the watchdog’s report led to evidence of what Samsung called suspected child labour, pointing to holes in the tech giant’s ability to enforce its labour guidelines for Chinese suppliers.

The Chinese authorities are also looking into the case.

Samsung, in a statement

It said it would permanently cut all ties with the supplier if the allegations were true, in line with its zero-tolerance policy on child workers. Labour practices at Samsung suppliers have come under scrutiny since 2012, when China Labor Watch said seven children younger than 16 were working for one of the electronics giant’s China-based suppliers. The South Korean firm later said it found no evidence of child labour following those accusations, although acknowledging other problems including overtime hours in excess of regulations. 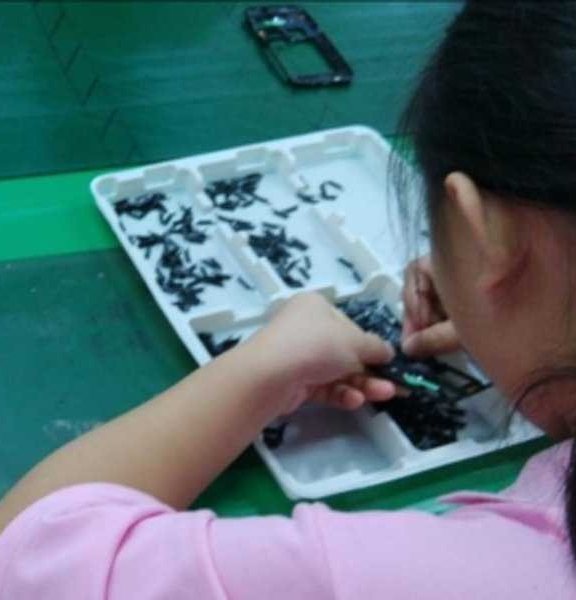