Samsung Electronics Co Ltd plans to invest $14.7 billion to construct a new chip production plant in South Korea, a major bet on its semiconductor business amid a smartphone earnings slump. Samsung, the world’s biggest memory chip maker, said the new plant will help boost its competitiveness in the semiconductor industry, which it is showing steady growth due to increased demand from mobile devices. The plant will make either logic or memory chips, Samsung said, adding that a final decision on products had not been made yet. The firm said its chip production capacity was expected to increase by a “low double digit percentage”. The plant will be located in Pyeongtaek, a city roughly 75 kilometres south of Seoul and construction is scheduled to be completed by the second half of 2017. The chip business is likely to be a lone bright spot in what’s otherwise expected to be a poor third quarter for the South Korean giant. Profits for company’s key smartphone business are slipping rapidly as Apple Inc grabs the lion’s share of profits at the high end of the market and Chinese makers of cheap and feature-rich smartphones, like Lenovo Group Ltd and Xiaomi Inc, erode margins at the low end. 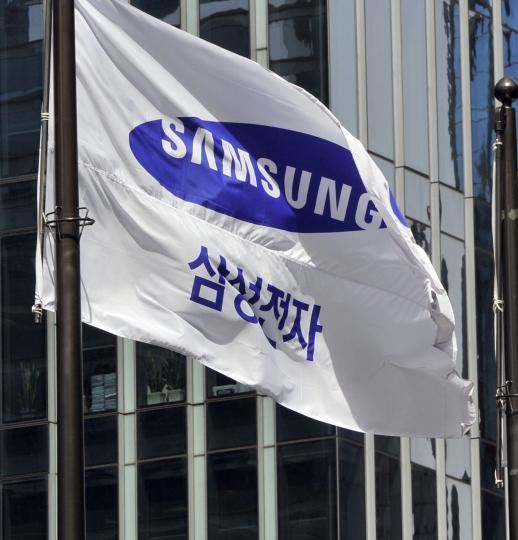