It’s no secret that if your dad is tall and your mother is tall, you are probably going to be tall. But fully understanding the genetics of height has been a big order for scientists. Researchers on Sunday unveiled what they called the biggest such study to date, analyzing genome data from more than a quarter million people to identify nearly 700 genetic variants and more than 400 genome regions relating to height. How tall or short a person becomes is estimated to be 80 percent genetic, with nutrition and other environmental factors accounting for the rest.

In addition, short stature in childhood is a major clinical issue for pediatric endocrinologists. Knowing genes and their variants that are important for height eventually may help doctors diagnose children who have a single major underlying cause for short stature. The world’s people on average have become taller over the past few generations because of factors including improved nutrition. 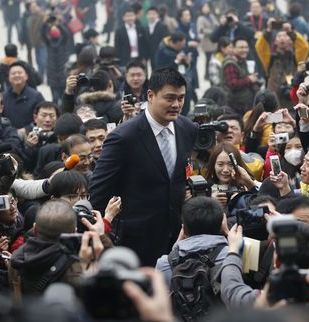