An Amsterdam court has ruled that the traditional figure known as Black Pete - the sidekick to the Dutch equivalent of Santa Claus - is a negative stereotype of black people and the city must rethink its involvement in holiday celebrations involving him. Debate over Black Pete (Zwarte Piet) has raged in the Netherlands in recent years. Opponents say he is a racist caricature but many people see him as a harmless fantasy figure.

He (Black Pete) is a negative stereotype of black people.

The court said that Black Pete’s appearance, in combination with the fact that he is often portrayed as dumb and servile, makes it a negative stereotype and ordered the city to re-examine its decision to allow the character to be part of the official Christmas celebrations. Amsterdam has begun discussing possible solutions, including using different colors of face paint for Pete, or merely smudging his cheeks with soot. 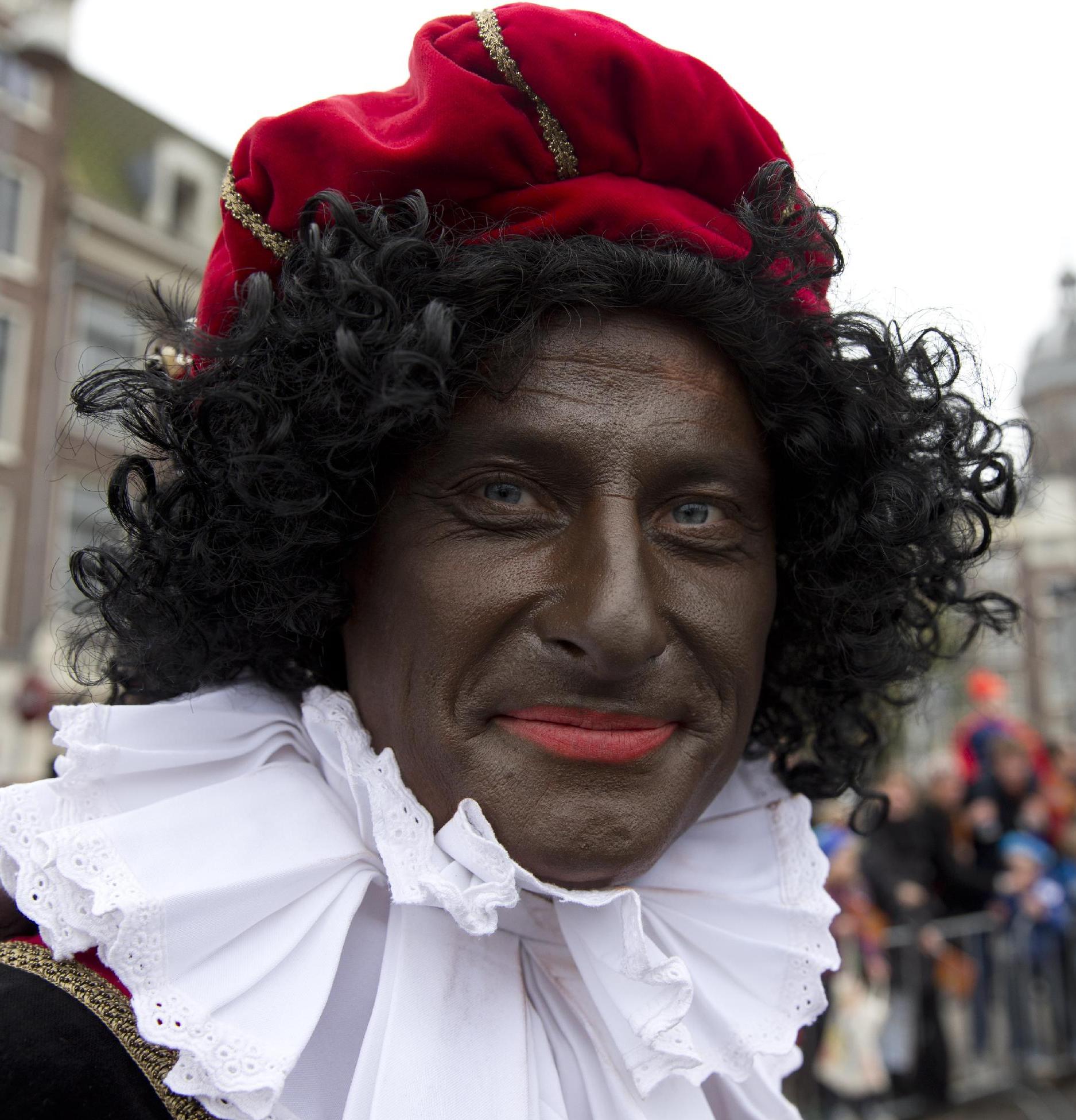