A big gain in hiring last month sent the Dow Jones industrial average above 17,000 for the first time. The U.S. government said early Thursday that employers added 288,000 workers last month, far more than economists were expecting. The unemployment rate fell to 6.1 percent. In the first few minutes of trading the Dow was up 74 points, or 0.4 percent, to 17,050. The Standard & Poor’s 500 index rose seven points, or 0.4 percent, to 1,981.

It may give people pause to think what could go wrong. I wouldn’t be anything more than vigilant.

Bond prices fell as traders moved money out of low-risk assets. The yield on the 10-year Treasury note rose to 2.68 percent. The Dow is however underperforming other major indexes so far this year. Blue chips are up 2.8 percent year to date, while the S&P 500 and Nasdaq have gained more than 7 percent each. The closing bell will ring at 1 p.m. (1700 GMT) and U.S. markets will be closed Friday for the Independence Day holiday.

This market is driven by fundamentals; 17,000 is a psychological thing, probably not much more. 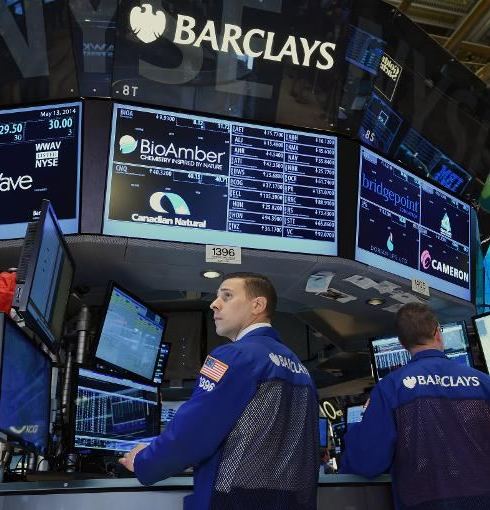