A remake of iconic crime movie Scarface - to be set in modern-day Los Angeles - has reportedly been agreed. Universal has commissioned Straight Outta Compton screenwriter Jonathan Herman to pen a new version of the blood-soaked classic, according to the Hollywood Reporter. Chilean filmmaker Pablo Larrain will reportedly direct the new production, while Marty Bregman - producer of the 1983 version - is also said to be involved in the update. Itself a remake of the 1932 original set in Chicago, Brian De Palma’s 1983 film told the rags-to-riches story of Cuban immigrant Tony Montana’s rapid rise within Miami’s underworld.

This is a guy moving along a continuum toward ultimately becoming Scarface.

Al Pacino’s portrayal of the movie’s hero ensured its status as a cult favourite, spawning a host of cultural references including numerous homages from the hip-hop world. Montana’s line, “Say hello to my little friend”, has become one of the most memorable in movie history. The character has since inspired a series of other anti-heroes on the big and small screen, including Breaking Bad’s Walter White. 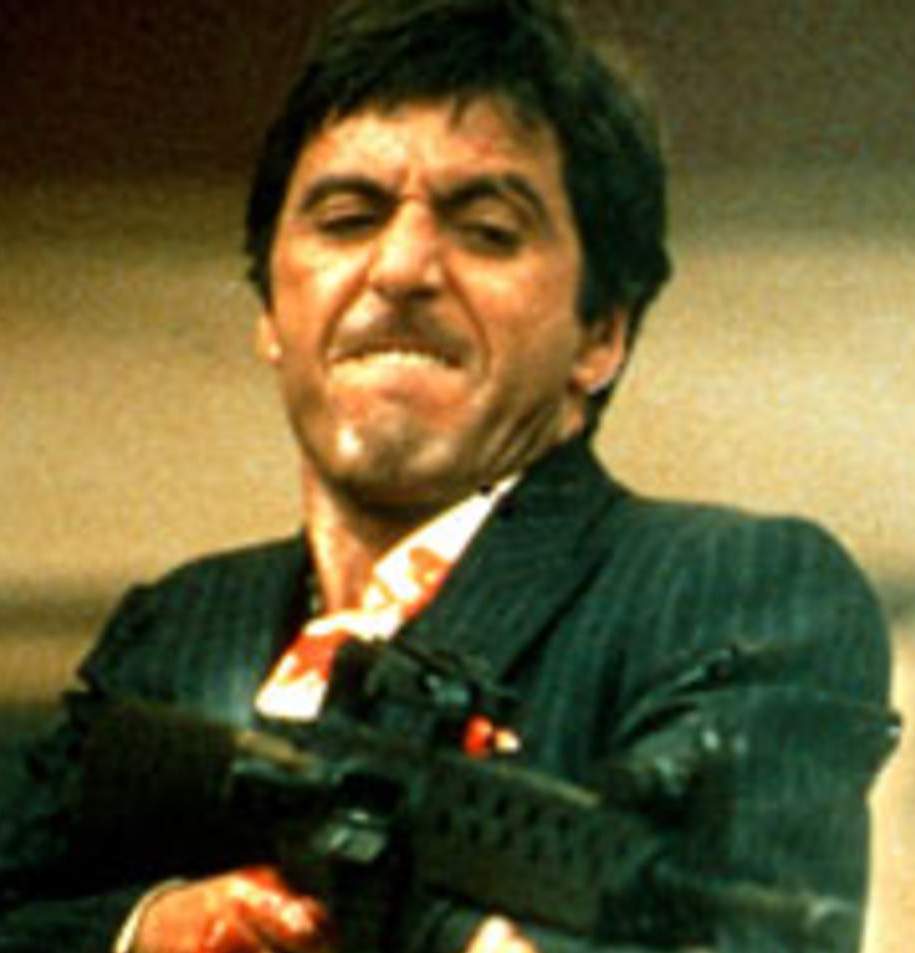