Gravity of the situation: The gene that stops humans looking like lizards

Scientists have discovered a gene which helps our bodies withstand gravity and take on their 3D shape - solving a century-old mystery. A team of international researchers found the same mechanism lies behind proper alignment of tissues in the developing embryo to make complex organs. It is now hoped that their breakthrough, published in the journal Nature, could help tissue engineers produce complex organs for transplant patients.

Were the force of gravity to be doubled, our bipedal form would be a failure, and the majority of terrestrial animals would resemble short-legged saurians.

In 1915, mathematical biologist D’Arcy Thompson suggested that body shape was conditioned by gravity and most animals would resemble lizard-like creatures without it. His theory has been impossible to test until now as there has been no suitable experimental animal in which to study how bodies resist gravity and the effect of this on shape. The researchers, led by the University of Bath, were able to identify a gene - called YAP - which helps the body resist gravity and demonstrated what happens when it is disrupted.

We hope to build on our discovery of the important role of YAP in tissue alignment to contribute to the goal of producing complex organs in the lab for transplantation.

Dr Makoto Furutani-Seiki of the University of Bath 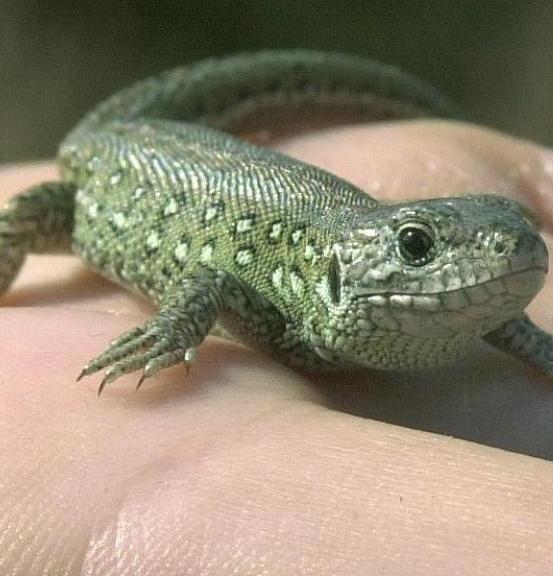