One Direction star Zayn Malik has quit the boyband’s world tour after being “signed off with stress” and is coming back to the UK. The announcement comes after the singer was forced to defend himself online and declare his love for fiancee Perrie Edwards after pictures emerged of him apparently close to another woman. A spokesman for the band said: “Zayn has been signed off with stress and is flying back to the UK to recuperate.”

The band wish him well and will continue with their performances in Manila and Jakarta.

On Wednesday the star told his 14.1 million Twitter followers: “I’m 22 years old … I love a girl named Perrie Edwards. And there’s a lot of jealous f***s in this world I’m sorry for what it looks like x.” A picture, which has been widely shared and published online, showed Malik with his arm around the bare stomach of a woman in a cropped top. One Direction are due to perform in Manila on 21 and 22 March. It came after Malik and bandmate Louis Tomlinson were asked to post drug bonds of £3,000 each which will be forfeited if they take or promote drugs in the Philippines. Both men featured in a video, widely reported on last year, in which they shown allegedly smoking cannabis and joking about drug use.

We want to see their pure, raw, untainted talent,” without need for them to take drugs. 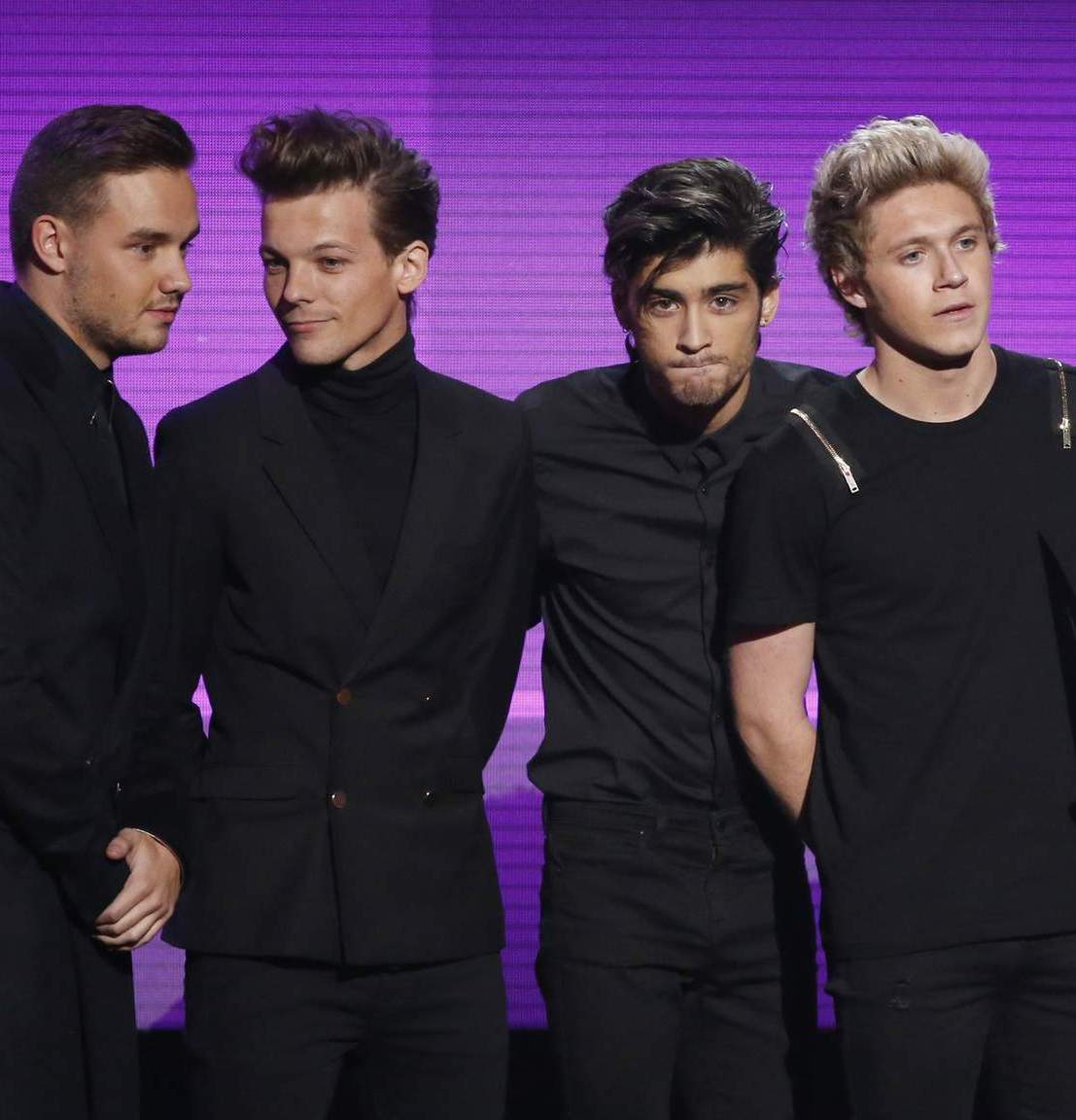