Islamic State must be put on trial for genocide against Yazidis, insists UN

Islamic State jihadists should be prosecuted for committing genocide against the Yazidis in Iraq, the United Nations has said. The UN human rights office published a report detailing mass killings, torture, rape, sexual slavery and the use of child soldiers by the extremists. The report, based on interviews with more than 100 witnesses and survivors of attacks in Iraq between June 2014 and February 2015, highlights brutal IS attacks on ethnic and religious groups, including Yazidis, Christians, Turkmen, Kurds and Shia.

IS may have committed all three of the most serious international crimes - namely war crimes, crimes against humanity and genocide.

IS, which controls a swathe of territory in Iraq and neighbouring Syria, launched “a series of systematic and widespread attacks” on the Yazidi minority’s heartland in the northern Nineveh province last August. According to the report, the attacks appeared intended “to destroy the Yazidi as a group,” which “strongly suggests” IS is guilty of “genocide” against the Yazidi. The report - ordered by the UN Human Rights Council last September following a request from the Iraqi government - found some villages “were entirely emptied of their Yazidi population”. In some Yazidi villages, men and boys over the age of 14 were rounded up and shot, while the women and girls were abducted as the “spoils of war”. 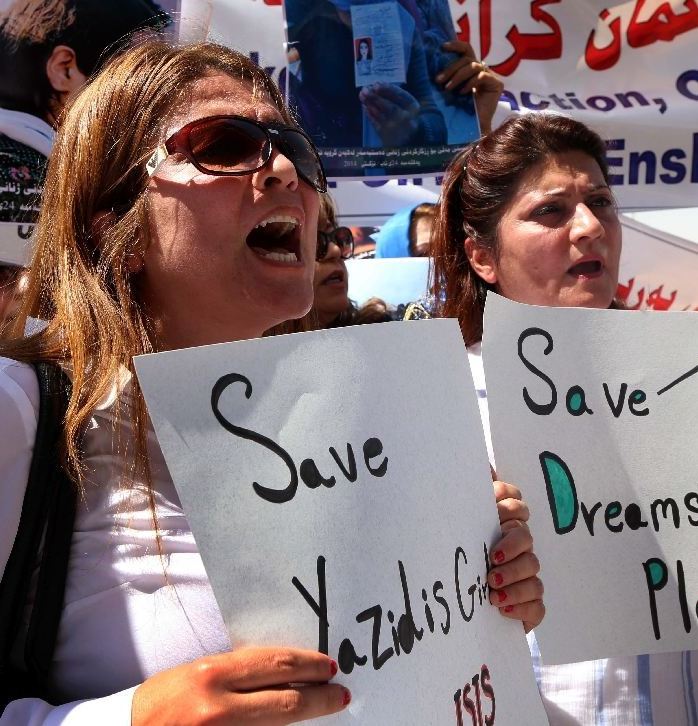