The search for missing Malaysian Airlines flight MH370 is believed to be moving south to a location about 1,100 miles off the coast of Perth, south-west Australia. Investigators from Australia and Malaysia are to shift the focus from locations in the Indian Ocean after a series of ‘pings’ heard in those areas led to nothing. The new search area has been identified by British satellite company Immarsat as the spot where the final communication with the doomed flight, which was carrying 239 passengers, took place on 8 March.

All the trends of this analysis will move the search area south of where it was. Just how much south is something that we’re still working on.

The news comes after Immarsat identified a new hot spot in the southern Indian ocean. Waters in the new area are up to 6km deep and will be searched by vessels from the Netherlands and China. They will map the seabed before search teams move in, with the mapping process predicted to last up to three months. Meanwhile, a $5m reward is being offered to anyone who can shed light on the mystery of what happened to MH370. Relatives of the missing remain frustrated by the lack of progress in the investigation. 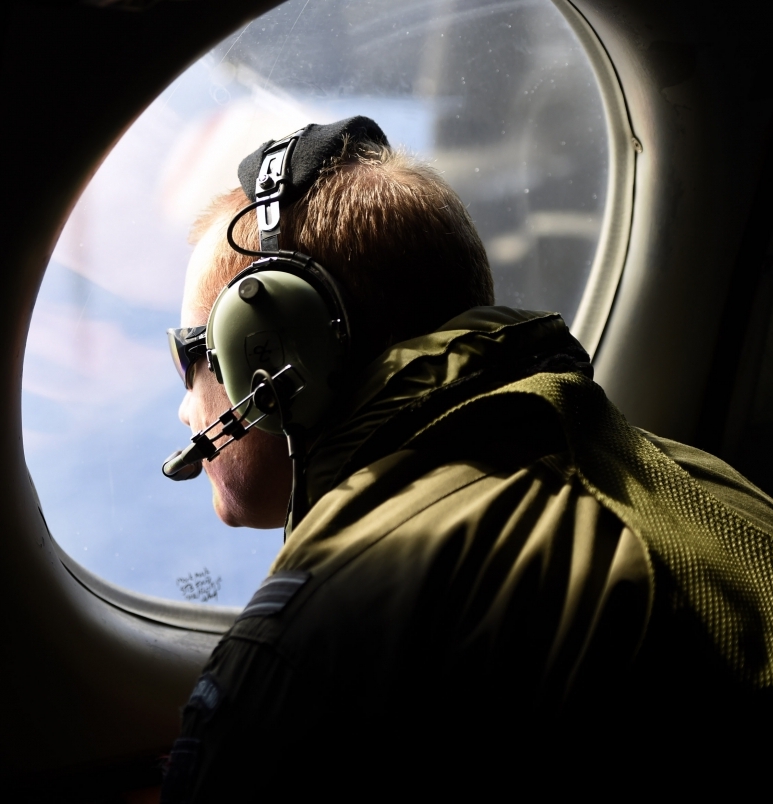