Gerry Goffin, the prolific and multi-dimensional lyricist who with then-wife and songwriting partner Carole King wrote hits such as Will You Love Me Tomorrow, (You Make Me Feel Like) A Natural Woman, Up On The Roof and The Loco-Motion, has died at 75. His wife Michelle said he died at his home in Los Angeles. Goffin, who married King in 1959 while they were in their teens, penned more than 50 top 40 hits, including Pleasant Valley Sunday for the Monkees, Some Kind Of Wonderful for The Drifters and Take Good Care Of My Baby by Bobby Vee.

Gerry was a good man with a dynamic force, whose words and creative influence will resonate for generations to come. His words expressed what so many people were feeling but didn’t know how to say.

They had their first hit when King was only 17 with Will You Love Me Tomorrow for the Shirelles, which a pregnant King helped write while suffering morning sickness. They divorced in 1968, but Goffin kept writing hits, including Savin’ All My Love for You for Whitney Houston. Goffin and King were inducted into the Songwriters Hall of Fame in 1987 and the Rock and Roll Hall of Fame three years later, and their relationship is the subject of the Tony Award-nominated musical Beautiful: The Carole King Musical on Broadway. Goffin is survived by his five children and his wife.

Gerry was one of the greatest lyricists of all time and my true soul brother. I was privileged to have had him in my personal and professional life.

Pianist and composer Barry Goldberg, who wrote many later songs with Goffin 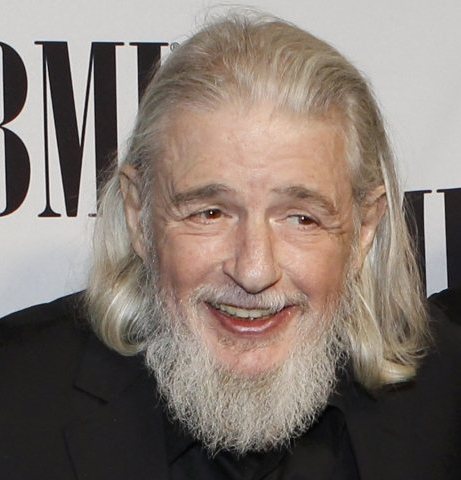